Microsoft continues to increase its presence in the cybersport world. MSN Esports brand, the subsidiary of the global tech giant, confirmed the acquisition via its Twitter account. Login Casino follows the latest esports news and explains why Microsoft has bought the event operator. 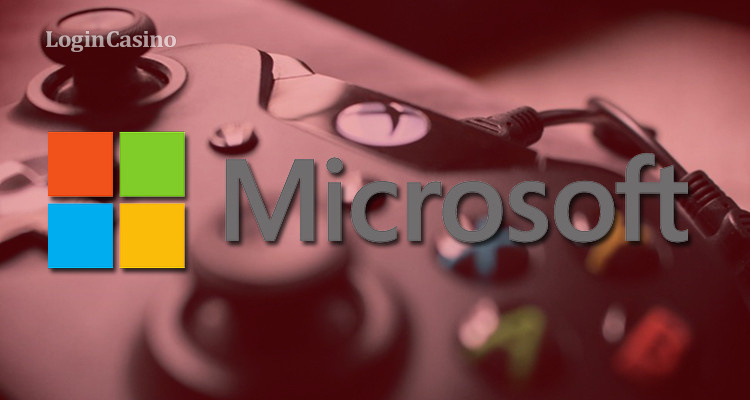 The world-known technical giant, Microsoft, made another step towards a bigger presence in the esports market. The firm continues its strategy of joining the billion-dollar industry in diverse ways, now focusing on its own event organization.

The update came from the Twitter account of the daughter company, MSN Esports, which is the esports-focused branch of Microsoft. The subsidiary welcomed the experienced tournament provider, which has been working in the industry for more than five years. The live-stream branch, MSN, also promised that this deal would enhance the already existing quality of Smash.gg as Microsoft would increase the opportunities of the organizer.

How and why is Microsoft increasing its presence in esports?

Actually, the desire to join a steadily-growing industry doesn't require any explanation. The tech giant has already invested billions of dollars in the cybersport sector, bringing Xbox gaming consoles to the market. The competition between Sony PlayStation and Microsoft's Xbox is one of the most interesting rivalries on cybersport's technical side.

However, the company went further and bought famous game-developing brands like Minecraft, Fallout, and Doom. Earlier this year, Microsoft revealed the plans to conquer Japan's market via buying a few local game-developing firms as the Japanese prefer playing unique gaming products. MSN Esports, Microsoft's branch in cybersport broadcasting and streaming, now seems to receive an experienced helper in event organization, which can transform the tech giant into a serious force on the esports market.

Read more: How much are the best esports teams earning in 2020? 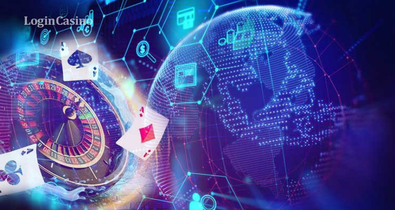 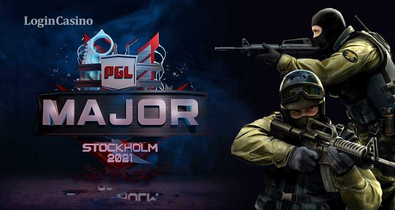 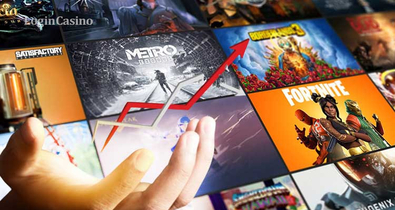 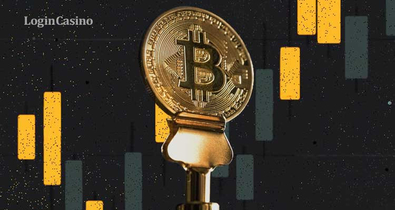