The new report from the Malta Gaming Authority (MGA) overviews the state of the gambling industry in January-June 2020. 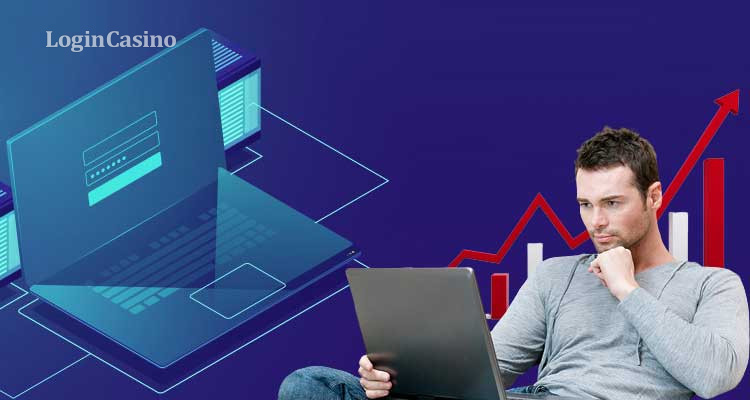 The interim report shows the most important news about the gambling industry, both online and land-based. The MGA has provided exact figures related to the market performance as well as detailed conclusions about its state within the studied period.

Land-based and online casinos saw an increase in new players

The MGA paid much attention to its achievements in detecting and fighting against unregulated gambling in the report. It informs that the regulator has issued eleven warnings, suspended two, and annulled seven licenses. However, it didn’t prevent the regulated market from growing. As the data show, the land-based sector was marked by 26 176 new registrations, and the online vertical got a 22.3% increase in the number of new accounts.

The first part of 2020 was hard for the land-based market because casinos were shut down. Although there is a growth in the number of new players during the specified period, the pandemic has led to a decrease in comparison to previous data. Visits to brick-and-mortar casinos also declined between January and June in Malta. The report has revealed that there is a 54.6% year-on-year decrease in customers’ visits. This is the result of 2.5 months of the enforced shutdown.

The lack of land-based gambling entertainment helped digital casinos to attract more users. The MGA report proves this fact. Local operators reconsidered their business strategies, and the number of companies that started to offer online gambling grew to 300+. The lockdown and the appearance of new operators and websites caused the spike in players who registered an account at the casino. More than seven million accounts were created during this period, which is a 12.3% year-on-year increase. As for the most popular products, slots generated almost 77.5% of the overall revenue, table games – 18.4%, other types – 4.2%.

Read more: Review of a Malta license for gambling services

Read more: How much do casinos make on gambling?