Lottery Monopoly Will Continue to Exist in the Netherlands 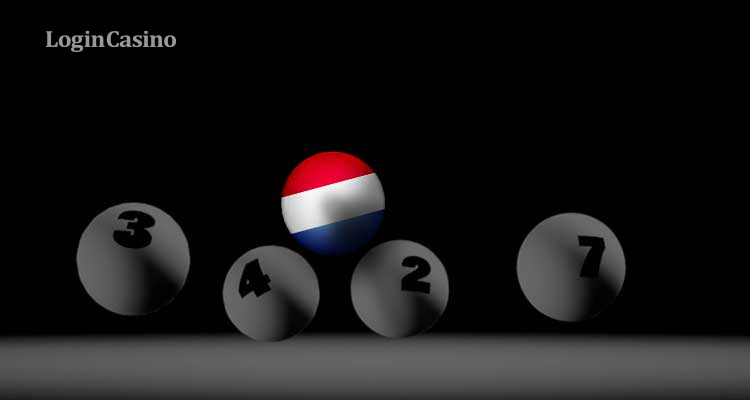 Even though KSA is the governmental structure, a few private organizations doubted their right to give only one lotto license while giving multiple charity lottery permissions. The case turned into the lawsuit, which now is finished with the full support of the Administrative Jurisdiction Division towards KSA's actions.

Among the involved sides were gambling companies Betfair and the Dutch Online Gambling Association, which formed a judicial appeal. They insisted that giving one lotto permission contradicts granting multiple charity lottery licenses (those are two diverse types of permissions in Holland).

Arguments about the lotteries' specifics

However, the court rejected the arguments and presented their own ones that justify quite strange KSA's behavior. Thus, the Administrative Jurisdiction Division appointed that the power of lotteries is in forming huge prizes, which cannot be done with multiple lotto providers on the market. Although competency is the core of the gambling market, lotto is quite a different case, and channelization is better achieved with a single market representative.

Simultaneously, the court admitted that lottos have a much bigger number of draws than charitable ones. However, the latter contribute much larger amounts to charity needs than lottos, which makes a cornerstone difference between both. In the official explanation, the court named the discussed lottery approaches as a different game of chance.

It means that KSA can continue giving only one lotto license (now it belongs to Lotto BV) but approved multiple permissions for charitable gambling activities.

Read more: Is it possible to start a lottery business in any country?