Locals Gaming in Korea Likely — But Not Imminent

The COVID-19 pandemic may be a trigger for South Korea to rethink its foreigner-only casino policy, as the country’s casinos struggle with a lack of tourism revenue. 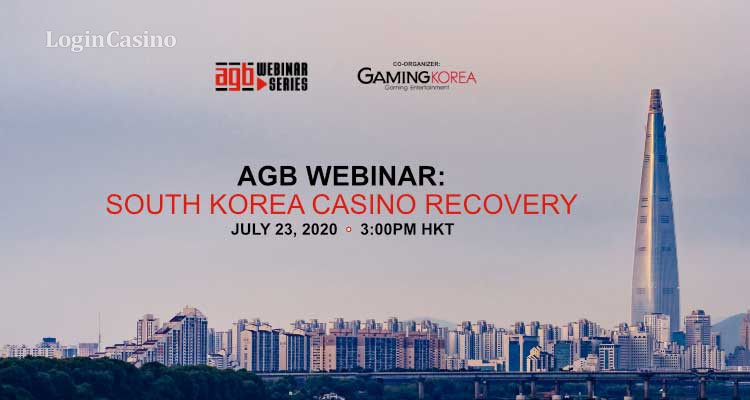 Read more world news about casinos on the LoginCasino website.

That was the view shared by two experts on Asia Gaming Brief’s latest webinar session, which studied investment opportunities in the Korean gaming industry.

“This COVID-19 is giving us a hard time and because of the situation I think maybe it’s time to rethink South Korea’s foreign-only casino model,” said Nicholas Kim, investment director at the Incheon Free Economic Zone, which is home to Korea’s first IR.

The full-length recording of the AGB Webinar can be found here.

Jeff Heo, director of strategic planning of Gaming Korea, has also pointed to the difficulties being experienced by the casinos on Jeju Island, suggesting that the government should think about allowing Korean tourists to enter, with the introduction of restrictions such as an entry fee, or limited monthly entrance.

There is currently only one property that allows locals to gamble — Kangwon Land — in a remote corner of the country. It has been permitted under a special act to help to create jobs and rejuvenate the economy in a former mining community and now makes almost as much annual revenue as all the other casinos in Korea combined.

A few years ago, the Korean market was seen as one of the most promising in Asia, attracting interest from some of the biggest names in the industry. However, a spat with China over the deployment of a U.S. missile system in 2017 highlighted the risks inherent with relying on tourism, with visitor numbers from China plunging 60 percent that year after Beijing banned tour groups to the country.

Last year, numbers had recovered, with South Korea attracting 17.5 million visitors, with 34.4 percent from China, and 18.7 percent from Japan before the COVID-19 crisis struck. Heo pointed out that the three larger IRs in the country — Paradise City, Jeju Shinhwa World, and Kangwon Land — had to an extent been cushioned as they had built up non-gaming activities for locals and foreign expats. Although, most other properties in the country are small and don’t offer the same facilities.

Korea issues a prequalification license to approved projects. Once the project is 100%-completed according to the submitted plans, a full license will be granted. The pre-qualification license can’t be sold or transferred. While much of the focus has been on Japan as the goose that’s expected to lay the golden egg, Korea has been overlooked.

Read more: The upcoming changes in the American iGaming industry 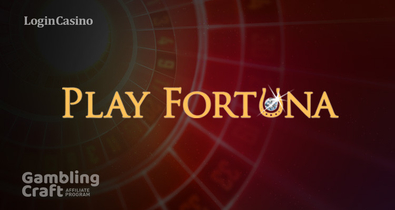 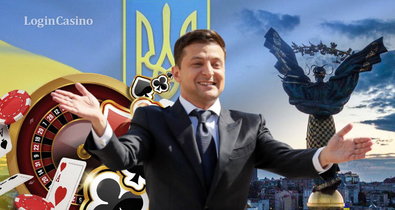 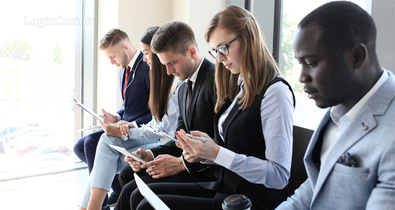 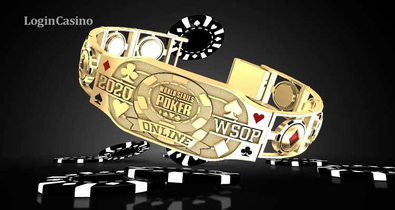