Having a state monopoly in the casinos and poker sector but allowing international betting operators, Austria represents quite specific gambling legislation. However, this approach is widely criticized in the EU and inside the country. Login Casino connected with Raffaela Zillner, the Secretary General of the Austrian Association for Betting and Gambling (OVWG), and asked her to comment on the latest legislative news related to Austrian gambling law. While the whole world is moving toward creating flexible gambling legislation, Austria seems to freeze with such a movement. Holding a state monopoly in the online poker and casino sectors is impossible as illegal platforms can be reached in a few clicks. Simultaneously, the governmental approach is usually outdated in terms of both marketing and player satisfaction, forcing punters to find a more entertaining platform, although the latter can be outlawed. What is even more frustrating is that online betting functions with a traditional multi-license approach and foreign operators are present in Austria, creating a much healthier digital bookmaking environment.

As Raffaela Zillner knows the situation from inside, we've asked her to share her thoughts about the situation with Austrian gambling legislation and related aspects. The Secretary General has begun with highlighting the reasons that keep Austrian monopoly of digital casinos and poker rooms, focusing on player protection and addiction control:

"Player protection is often cited as a justification for the Austrian monopoly. However, we consider this to be a pseudo excuse. Several best-practice countries prove that it is not a monopoly that ensures high player protection standards, but good regulation. A licensing system with high channeling rates leads to high player protection for all players, not only for those who play at the monopolist."

Raffaela is especially disappointed because of the adequate situation in bookmaking, and she sees how this sector can help to change the problematic ones:

"Austria has the unique situation that betting and gambling are treated as two completely different issues in regulatory terms. Nothing stands in the way of introducing a licensing system for online gambling as it is already in place for sports betting. A simple change in the law and a tender of the licenses would suffice." 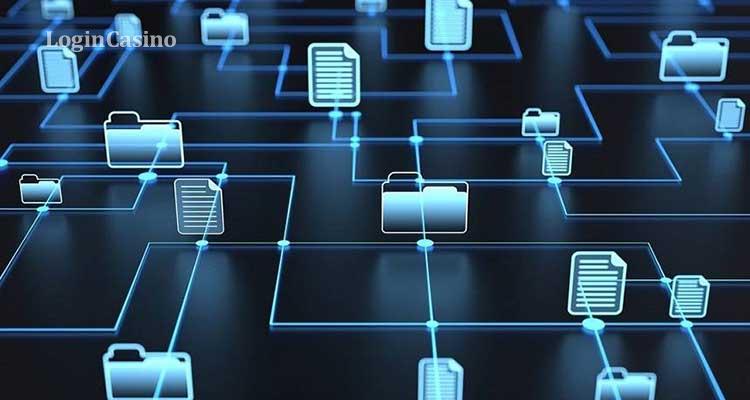 The speaker also commented on the effectiveness of the governmental protection practices like implementation and compliance with AML directives, unified databases for self-exclusion schemes, and limit loss registers:

"There are many issues here, but we would like to pick out two. Although provided for by law, there is currently no central blocking database in Austria. This is incomprehensible for us: the OVWG has been calling for the introduction of a licensing system and a cross-provider and cross-blocking database for years."

In continuing the discussion of the problems related to state policies and approaches, Raffaela Zillner focused enough attention on the inconsistency of advertising practices made by state operator:

Ways of dealing with problems and OVWG's role in it

Speaking about the possible resolution ways, Raffaela stated the following:

"Apart from the fact that it is not even legally possible in the EU to issue licenses only to domestic operators, it would also make no sense. The important thing is that there is fair competition – no matter where the operators come from – and that they all have to comply with the same rules and pay taxes in Austria."

Some can argue that organizations like OVWG are focused on their own goals and don't really make any positive contribution to the situation to be changed in the right direction. The Secretary General didn't hesitate in the answer to this question and explained the measures for the creation of a better market: 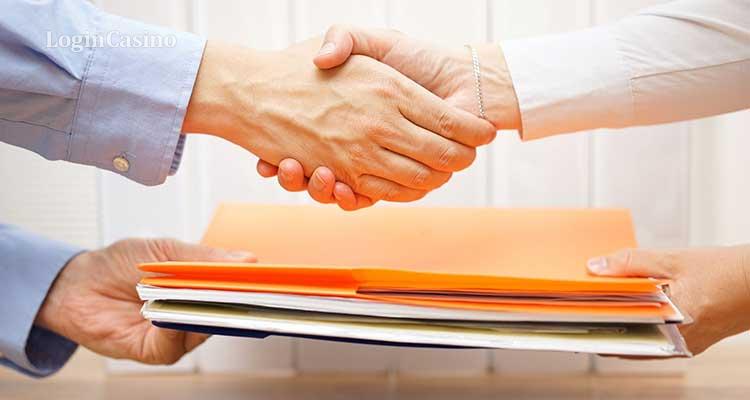 "The OVWG is an interest group, which represents online operators in Austria that are licensed in EU member states and pay taxes in Austria. We, therefore, not only do a lot of educational work with officials, politicians, and other stakeholders but also commission many scientific expert opinions as well as studies and regularly organize expert panels. Last year, for example, Birgitte Sand – then still director of the Danish regulatory authority – presented the Danish licensing model at one of our expert panels."

Login Casino will continue following the Austrian gambling legislation situation and will be glad to come up with updates.

Read more: What is more effective in solving gambling addiction problems: self-control or outside help? 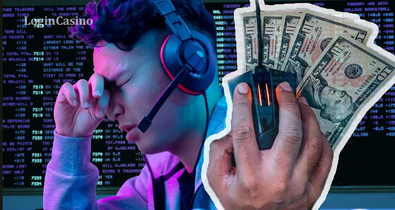