The Latvian parliament has proposed to increase gambling taxes charged to land-based gaming establishments in 2020. 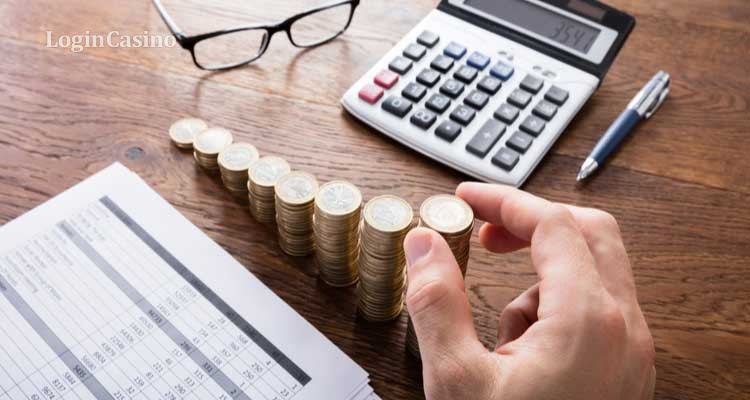 If the proposal is accepted, operators will be required to pay 5,172 euros instead of 4,164 euros for each slot machine in operation. Besides, operators of table games and roulette will be obliged to pay 28,080 euros annually per gaming table in 2020.

According to the parliament’s proposal, ninety per cent of gambling taxes and fees should be allocated to the Latvian’s national budget.  The remaining ten per cent should be granted to the region where the taxes are collected.

It is noteworthy that the budget proposal does not include any changes regarding taxes for the Latvian's igaming market.

The documents, which have become a part of the new laws, state that there are sixty-one gaming tables and eight thousand six hundred and forty-three slot machines in the country. Thus, Latvia will get an additional revenue of nine million euros if the numbers of tables and machines remain the same.

If accepted, the law will enter into force on January 1 next year.

As mentioned earlier, the German’s association of gaming machine institutions has listed the most important issues that must be discussed by the country’s authorities before the introduction of new regulations regarding Germany’s gambling market. 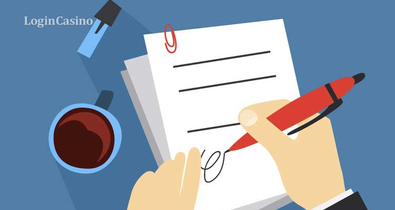 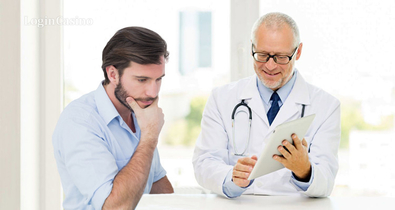