Digital casinos and related activity grew in Italy in January, forming a three months increasing streak. While the overall GGR for the first month of 2021 was slightly lower than in December 2020, the results are beneficial. Continuing publications of the most interesting casino news, the LoginCasino team presents the Italian online gambling sector's financial results. 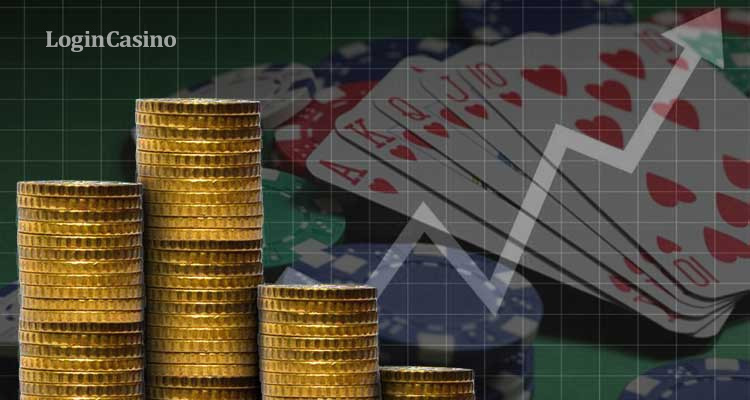 Content:
1. Revenues by vertical2. What to expect in the upcoming months?

Even though the Italian licensed gambling sector's gross gaming revenue (GGR) dropped by 7% in January 2021 compared to the previous month, it still looks great. Thus, January holds the second-highest position in the rating of the most profitable months with almost 30% dominance over the third place. Almost €336M were collected in January compared to December's €359M and November's (as the third-position month) €259M.

The biggest and steadily progressing vertical in digital gambling was the casino one, which brought almost €163M solely. That is a 6% increase compared to December 2020 and the third consecutive month of growth. Overall, casino activity and slots brought about 48.5% of the total GGR.

The second dominant vertical became betting. As the land-based venues were closed throughout January, online revenues formed the total impact. Having almost 42.8% of the overall GGR, online bookmakers reported about €143.6M revenues. In December 2020, results were way better – €177M, which means a month-on-month drop by 23%.

Poker tournaments and card games also grew by the average number of 6%. Thus, poker tournaments collected €13M in January (€12.2M in December), while digital cash poker playing brought about €8,8M (€8.3M in the prior month).

Bingo was quite stable from a month-on-month perspective. This vertical revenue grew from €7.5 to €7.65 million, which is approximately a 2% increase.

What to expect in the upcoming months?

As the Italian government has announced about the continuation of lockdown until the beginning of April, February and March seem to be other profitable months for the country's online gambling sector.

Read more: How is the gross gaming revenue calculated in the gambling sector? 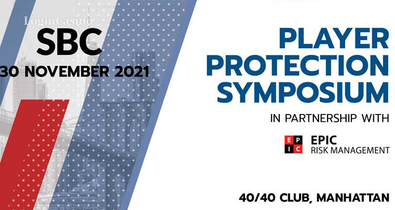