The latest information provided in the cryptocurrency news articles proved the fact that the most popular crypto asset in the world – Bitcoin – faced value decline. Although the cryptocurrency has surpassed several records high lately, now it seems to be damaged by external factors and even laws, which may come into force in certain countries.

What are the reasons for the BTC price fall?

BTC has had a considerable drop on Monday – from sixty to fifty-five thousand dollars, which is more than nine percent. Earlier, on Saturday, the blockchain-based digital currency has shown amazing performance by reaching a $61 000 mark. This result was mostly influenced by the US, with Joe Baden’s stimulus program.

However, the spike in price wasn’t longstanding. One of the reasons for investors’ fear of buying Bitcoins is a possible cryptocurrency ban, which may take place in India. It is a matter of common knowledge that the country’s economy is one of the largest in Asia where both digital and fiat currency are of importance. The bill proposed by India’s government will make any operations related to cryptocurrency illegal. The situation can have an impact on Bitcoin trading as well as on the overall condition of the market.

Read more: How is Bitcoin defined? 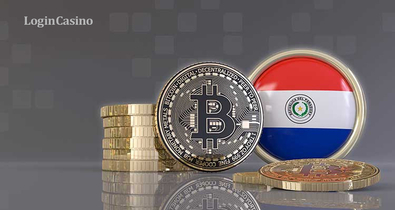