It seems that James Browne, the Minister of State at the Department of Justice, has decided to stop credit card gambling in Ireland as soon as possible. 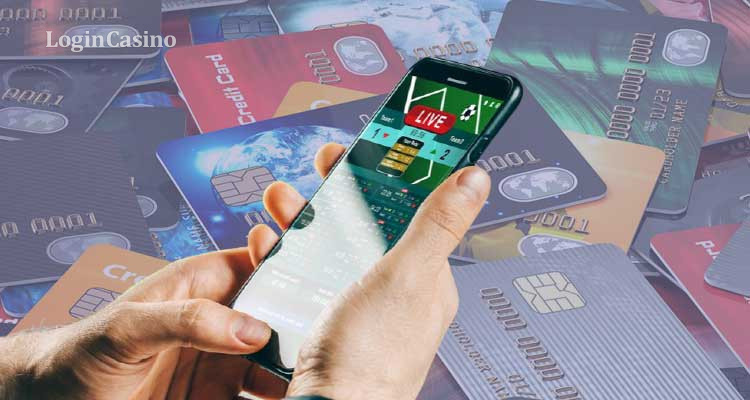 According to the latest news about law reforms, this ban is under consideration. However, it doesn’t mean that the process of its enforcement will be fast.

Paddy Power paved the way for prohibition of credit cards

Ireland’s neighboring country, the UK, passed the law, which prohibited the usage of credit cards by gamblers, more than a year ago. Now the Irish government is considering this opportunity for its state. The gambling legal act issued in 2013 doesn’t provide specifications as for the usage of credit cards that is why the new law, which will be discussed in summer 2021, will also cover the topic of this ban. At the same time, even at best, the change will come into effect not earlier than 2023.

With only Paddy Power, which has stopped accepting payments based on credit cards from the Irish players, other operators don’t make a move in this direction. Nonetheless, there are many facts from studies that confirm the threat of such transactions, especially for those who suffer from gambling addiction. ESIC Refuses Its Relationship with Bookmakers
95

Holland Casino Will Test the Opportunity to Reopen Venues
254