The 5th edition of the Anti-Money Laundering Directive (AMLD5) is adopted in Ireland now, which confirms that Europe is moving in the direction of more control over digital currencies. It means that there will be less cryptocurrency news about the independence of digital money in the future. 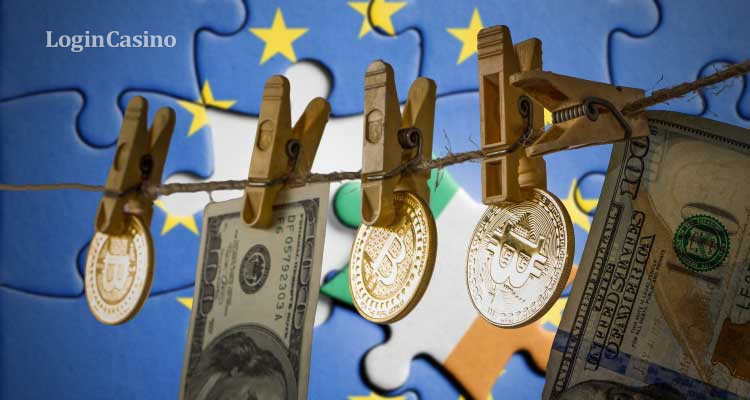 The European Union has presented AMLD5 in the middle of 2018, but recent Ireland joining shows that this initiative is a rather slow process. Moreover, after the presentation of a new set of rules, most of the states of the alliance did not accept it, and only sanctions warnings pushed the countries to sign the document.

Does AMLD5 restrict the freedom of cryptocurrency?

The problem of digital money control on international scales is a tough one. Its anonymity available thanks to blockchain technology, is among the primary benefits of most cryptocurrencies. While it leads to more freedom and broader private rights, it also gives the possibility to execute laundering processes even on the international scales.

The last Anti-Money Laundering Directive is a set of rules that help to control transactions and define the suspicious ones to avoid international terrorism. The fifth version confirms that the EU is working on improvements, which are directed to decrease the danger but not to limit the rights of the people who use anonymous transactions.

Another goal of AMLD5 is to adjust the existing rules of digital money transactions for better compliance with the law. Freedom and anonymity also have to have clear boundaries because it will be hard to cope with those who entirely ignore others and adequate cooperation.

What is interesting, the only cryptocurrency that now is ready for implementation of AMLD5 auditable algorithms is BSV, where the blockchain preset allows control to some extent. The situation with other virtual cash is a bit harder, but the general movement in this direction and Ireland adoption confirm the trend.

Read more: How will Bitcoin price change in 2020 and is it safe to invest in it? 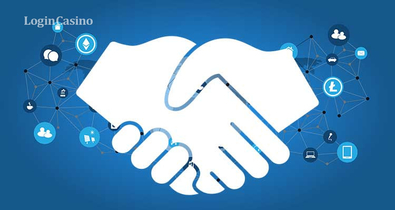 KuCoin and Poloniex Decided to Facilitate Cryptomarket Together 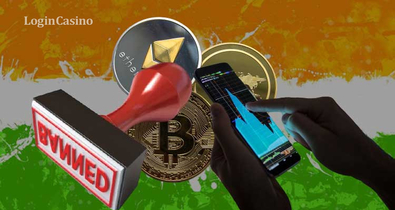 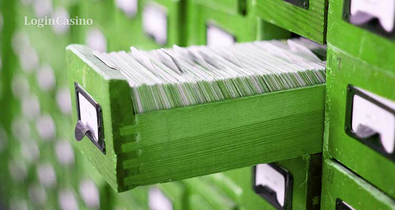 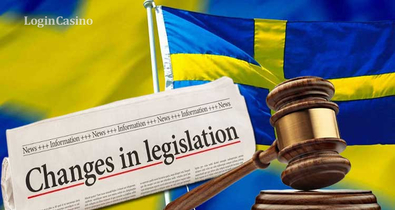