Investors of French National Lottery Firm Will Be Rewarded

As it has been informed in the latest lottery news, the investors of the French National Lottery operator Française des Jeux (FDJ) will get a reward from the government. 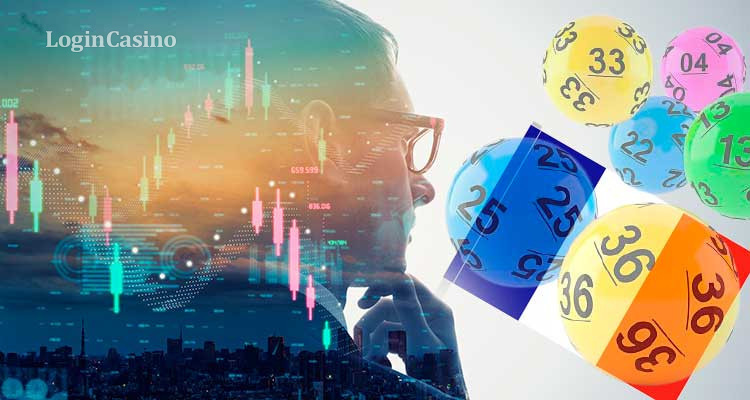 According to the recent information, the country’s Ministry of the Economy and Finance will promote an investing in the company serving the national lottery by rewarding investors.

FDJ shareholders will get additional stocks

The Minister of Economy is intended to increase the number of public investors who are interested in FDJ. As a way to motivate them, the government representative has decided to grant them more shares, which belong to the state currently. One additional stock will be given to each investor for the tranche of ten acquired IPO shares.

This intention is directly connected with the French liberal political party’s (La République En Marche!) intention to transfer FDJ to the private sector. Earlier, the company was state-owned. To do this, it has to be added to the Paris Euronext Exchange. Now, the company holds the position of the second-largest lottery products provider in the European region on the Paris Euronext Exchange. FDJ’s turnover is estimated at approximately four billion euros.

Read more: Find out who owns the National Lottery in Great Britain 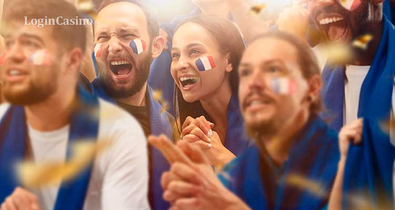 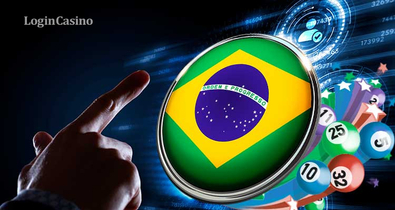