Kansspelautoriteit (KSA), the organization controlling the Dutch gambling business, has initiated an investigation of potential illegal gambling in the Netherlands and Spain. As a result, the regulator searched several Spanish and Dutch homes. 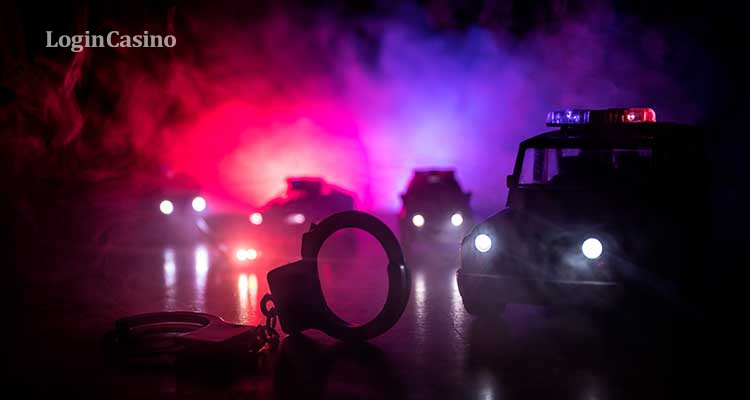 The regulator accused the property’s owner of unlawful money transactions and the unlicensed gambling promotion in Holland. Suspecting a law violation, the police conducted raids in the Velsen municipality located in the North Holland province. During the raids, police officers confiscated a large cash amount, a couple of expensive vehicles and business documents.

According to KSA, several government agencies contributed to such a timely response to the proliferation of potential illegal gambling services. Besides the police, the investigation involved tax jurisdictions, the Fiscal Information and Investigation Service and the public prosecutor’s office.

KSA also stated that such criminal activity disturbs licensed gambling companies and puts pressure on them. Criminals became skilful at merging with society and promoting unauthorized gambling services. It means that their arrest and investigation must involve many more parties nowadays.

Read more: What happens to gambling legalization in the Netherlands?