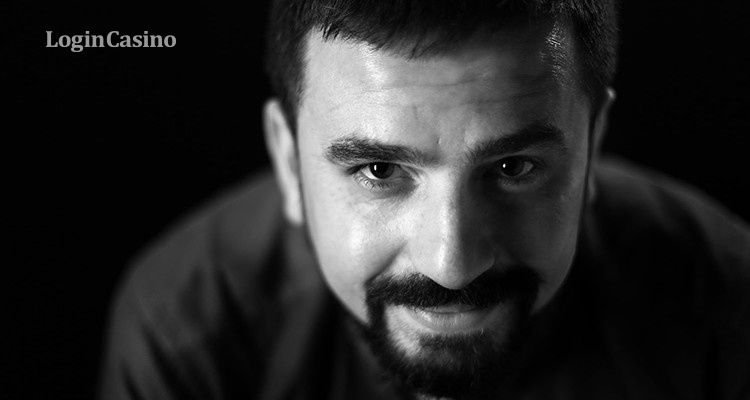 According to Lasha Gogiberidze, Chief Executive Officer at Parimatch Africa this year’s ICE Africa is ‘an unmissable opportunity for the entire industry to build a solid, sustainable foundation for the future of gaming’.

Talking ahead of his panel debate on taking advantage of digital space, mobile betting and how customer data can be effectively collected and utilized, Mr Gogiberidze explained: “Africa is unique in that its reliance on mobile is absolute. From the age of 18, a mobile phone is a person’s ID and in some African countries they will even be able to go to the polls and vote using it! As an industry this puts us in a brilliant position as it allows for regulatory boards and businesses to create an ecosystem where data is regulated in the safest manner. Not only does this provide an incredible leap for responsible gambling with self-exclusion and other initiatives but also allows for development in terms of KYC and using customer data in the right way.”

He added: “Africa has the opportunity to be the best and the worst of the international gaming industry and with the right mindset we can help achieve the positive. Africa is a trailblazer in the field of customer data so it’s vital we level the playing field with regulators and discuss how to support the future and ICE Africa is a wonderful, powerful platform for the entire industry to achieve this. It can also serve as a template or blueprint for how it can be achieved throughout the world.”

ICE Africa is set to provide a sharp focus on consumer protection delivering conference streams dealing directly with the issue of socially responsible gambling, something which Gogiberidze supports wholeheartedly. “A meeting place like ICE Africa is absolutely fundamental to the industry’s future,” he said. “The biggest problem for regulated markets is not to run before they can walk. Africa’s legislation is in its infancy. So despite 80% of the market being regulated there is a lack of common understanding of the full 360 scope of what gambling is on the part of players, regulators and I would say even some operators.”

He added: “All in all Africa can benefit from bringing together its stakeholders to learn from the pros and cons learnt in the UK, CIS and other regulated gambling economies to develop a universal solution and position market betting more as a form of entertainment rather than just a money maker. As the youngest continent with the highest number of players of millennial age, there is a huge amount of potential but it needs to be guided in the right direction. Having a meeting place like ICE Africa to exhibit, educate and expand the focus of gambling and show how it is generating real money as opposed to products and services, will allow us to build a sustainable ecosystem to protect rights and the safety of players as well as support businesses who pay taxes and drive growth.”

Parimatch is already operating in a variety of key African markets including Tanzania but the company is bolstering its plans to develop Parimatch Hubs in Central and Western Africa.

Gogiberidze explained: “We are rapidly expanding our presence in markets like Tanzania but with ‘hubs’ in three key regions we hope to progress our plans to open sports betting operations in a number of new countries as well as launching an online and mobile sports betting platform. We are deciding which countries to settle these new ‘hubs’ in and ICE Africa forms a major part of our decision-making process. Now we have established ourselves, we know how our product works, we know the layout of certain regions and we have the taste of Africa, we are ready to go to market and network with B2B partners and other companies who are interested in creating synergies with the Parimatch brand.”

Gogiberidze will be taking part in a panel entitled Moving Online – If You’re Still Considering Making the Transition, it’s Too Late! at this year’s two-day conference and exhibition alongside ICE Africa Ambassador John Kamara and thought-leaders from some of the continent’s leading betting brands including HollywoodBets, MarathonBet and PronetGaming. “Africa is well ahead of the curve in terms of mobile and online,” he commented. “Across most of the continent, the adoption of mobile and 4G took place much earlier than in Europe and CIS countries. Africa is an excellent demonstration of how a market can be primed to drive the next step in the future of both a technology and an industry. Until recently mobile was not monetised and despite a significant portion of the population having mobiles the industry took time to catch on, but now mobile first is the norm, its importance cannot be overstated. The missing link for Africa actually came from China which is now dominating the market with affordable, 4G smartphones which will, in turn, allow the sector to grow exponentially. So, as opposed to companies focusing on being mobile first, it’s now a case of mobile only!”

As mentioned earlier, according to the ICE Africa speaker, technological advancements in the sports wagering sector are going to become the game-changer of the industry.