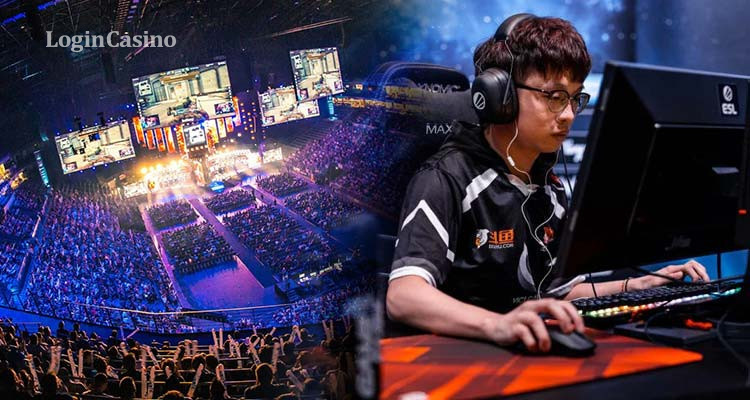 One of the biggest CS:GO events ESL One Cologne ended with Heroic's dominating win over Team Vitality in the European division. They beat a French team in three maps without losing any in the Bo5 final. The Danish squad gained $150 000 of the $325 000 total prize pool that was allocated for the European and CIS regions.

On August 30, the Asian ESL One Cologne also ended, where TYLOO defeated ViCi in the grand-final and continued their winning streak. The neighbouring region Oceania also finished with a predictable Renegades' win over AVANT. Both TYLOO and Renegades earned $10 000 each.

The American division was not so sided as there were all five maps in the Bo5 playdown. Evil Geniuses clashed Team Liquid only on the final map and gained $65 000 of the total $135 000 prize pool. Even though EG has won their third title in a row, the competitive scene in America seems to be much tougher than Asian and Oceanian ones.

A lot of top-tier teams failed during the ESL One Cologne competition and showed that the beginning of the season was a hard time. Thus, some of the favourites like BIG, Natus Vincere, Fnatic and Faze Clan left the tournament even before the play-off matches. Astralis, G2, and Team Vitality showed that they are on the right way to gaining better conditions after the break and promised to be better during the upcoming events.

ESL One Cologne seems to be a rehearsal before ESL Pro League, another tournament with a huge prize pool, that will divide $450 000 within EU and $225 000 among NA teams respectively. According to the latest esports news, it will also be played online and starts on September 1. This time, the world's best CS:GO teams will compete only in two divisions: EU and NA.

Read more: When will Uncharted for PC be released?

Read more: Top 10 competitive mobile games that will amaze you 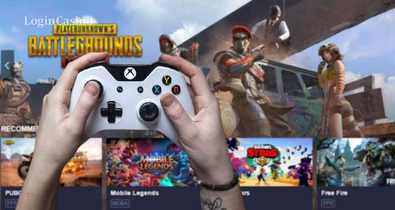 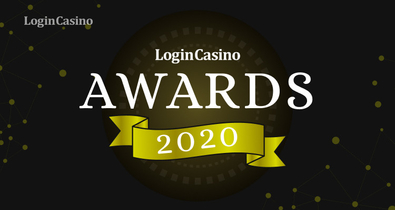 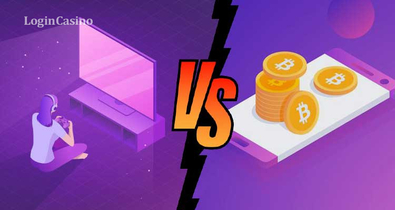