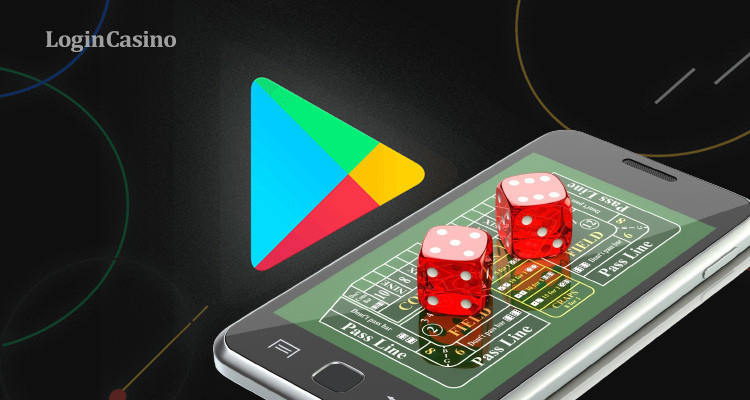 The company will allow developers to offer gambling-related mobile entertainment in its digital store Google Play.

Only 15 countries will be open for gambling apps

Mobile software developers have got the opportunity to add their products to Google Play based on the recent changes in the Developer Program Policies, which serve as guidelines for the dos and don’ts for development companies.

Earlier, only users from some states had access to such applications. Among them are Great Britain, France, Ireland, and, partially, Brazil. Starting from the beginning of March this year, more countries will be added to this list. It is expected that users from Canada, Australia, Spain, Sweden, Belgium, Denmark, Finland, Colombia, Germany, Japan, Mexico, Romania, New Zealand, Norway, and the US will be able to install and play gambling apps downloaded from Google Play on their smartphones.

However, it doesn’t mean that the permission won’t be regulated by governments. Every country will set restrictions specifying which types of gambling are allowed. For example, German players will get access only to lottery games and sportsbooks. In addition to this, developers should, of course, hold a license, protect underage from using the product, and add information about responsible gambling to the application. 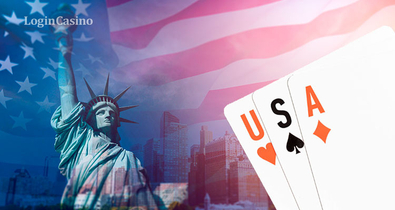 Historical Move: Interstate Online Poker Becomes Legal in the US
103 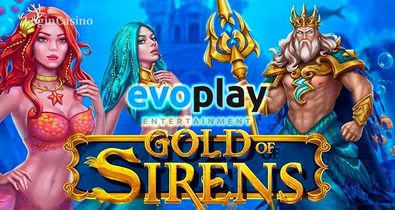 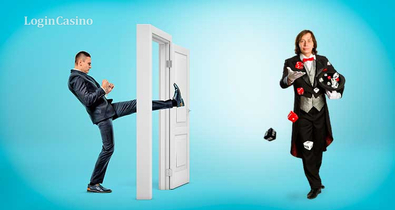 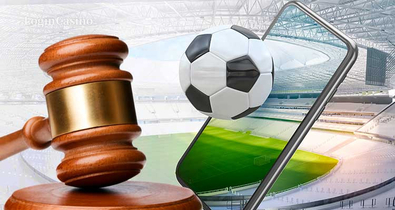