The Global Esports Federation (GEF) announced the creation of international councils and consultancy departments to make the world's cooperation in cybersport better. Thus, national esports federations now will be able to ask help in the International Federations Advisory Council (IFAC). Game developers and promoting organizations can receive advice from the Publishers and Developers Advisory Council (PDAC). 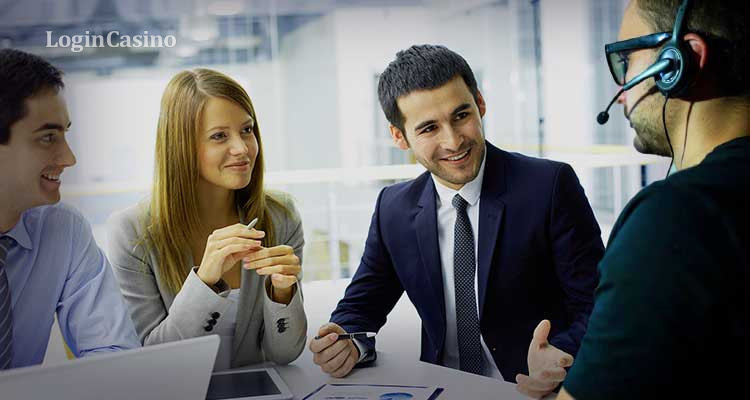 The Global Esports Federation is making steps towards better collaboration inside the cybersport world. According to the latest esports news, the igaming direction is gaining momentum and its impact is increasing in different spheres. Thus, cybersport competitions were a lifesaving area for bookmakers during the sharp pandemic stage and lack of sports events, while adopting video games as part of the official sports confirmed the growing influence.

However, esports lack comprehensive cooperation, and there is no stable regulation in cybersport. For instance, an event organizer should deal with game developers, attending teams, national esports federations on its own before announcing a new tournament, while the primary focus should be placed on marketing. Game developers also seem to be quite locked, while the gaming community or event providers can be asking for some changes for months. Among the hottest examples was the camera bug in CS:GO, which led to massive disqualifications of coaches and teams, while Valve (official developer of the game) could fix the problem much earlier or take some blame on itself at least.

How is GEF going to help cybersport?

Adding the President of Taekwondo, Dr. Chungwon Choue, to the ruling board of IFAC helps to understand the situation. Thus, Dr. Chungwon Choue stated that the recent dynamics of esports and technological development should be better organized in order to skip misunderstanding. The integration of traditional sports cooperation practices will help adjust the existing process and create broader opportunities for its smooth development.

Read more: How is the variety of esports bets helped during the lockdown? 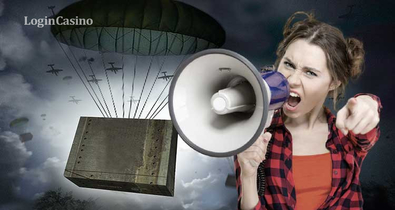 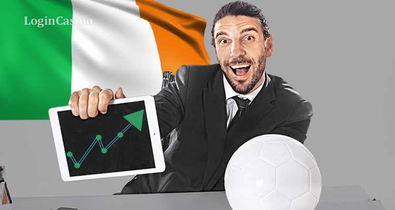 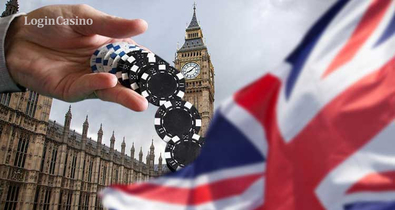 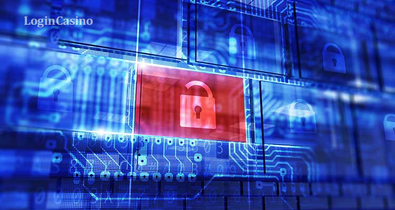