GLMS: Europe and Football Have the Biggest Number of Alerts

The recent report from the Global Lottery Monitoring System highlighted the main news about the betting market and sports. 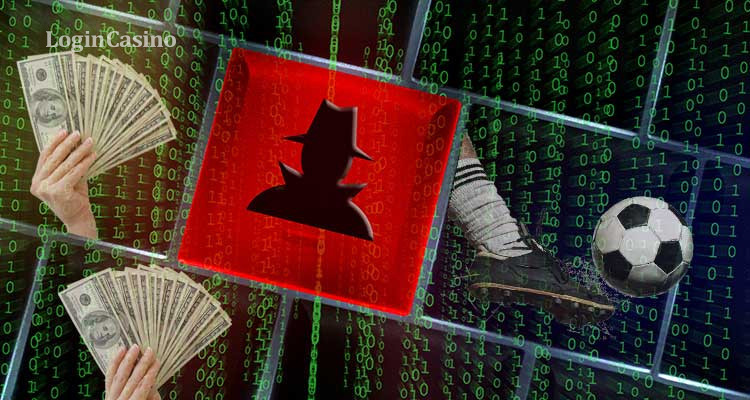 According to the state lotteries’ monitoring system on sports betting, much work has been done to detect and prevent irregular sports wagering cases and fight against influence on the results of sports events.

GLMS provided the alerts data by sectors and regions

As the report shows, fifty-six alerts in total were sent to the GLMS partners during the first and the second quarter of this year. It was also revealed that the football sector generated the maximum number of alerts – forty-seven. The first half of all suspicious betting notifications belongs to local sports and globally-renowned football organizations such as FIFA and UEFA. The other half was sent to the International Olympic Committee, International Tennis Integrity Association, and E-Sports Integrity Commission. Several partners also requested monitoring procedures. According to the GLMS, it drafted twenty-nine reports, estimating possible manipulations during the sports event.

The European football sector generated the majority of notifications – 255. The basketball sector had 58 alerts, esports – 27, ice hockey – 15, tennis – 14. Considering the geographic location, Europe has the biggest number of notifications – 373. Asia and South America have second and third place respectively with 116 and 99 cases.

The report also analyzed the period of sports manipulations. It was found that 515 alerts out of 680 had been sent before the event start. 134 notifications were generated after the events. In-play betting manipulations totaled 31. 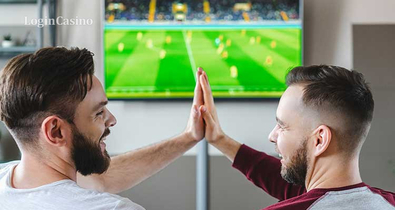 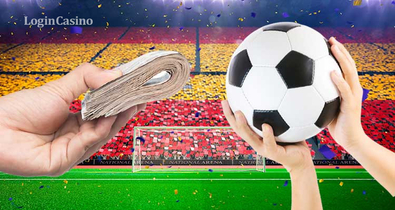 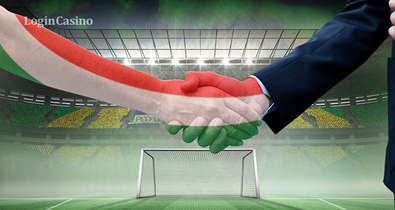 How Is the Fight Against Match-Fixing in Italy Going?
283 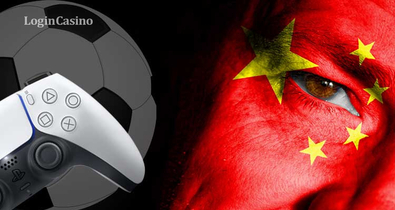