Ghost of Tsushima: the Official Release Date Is Announced

PlayStation Four exclusive Ghost of Tsushima will soon become available for its users. Sony has recently announced the official launch date and has also provided the trailer showing the game story. 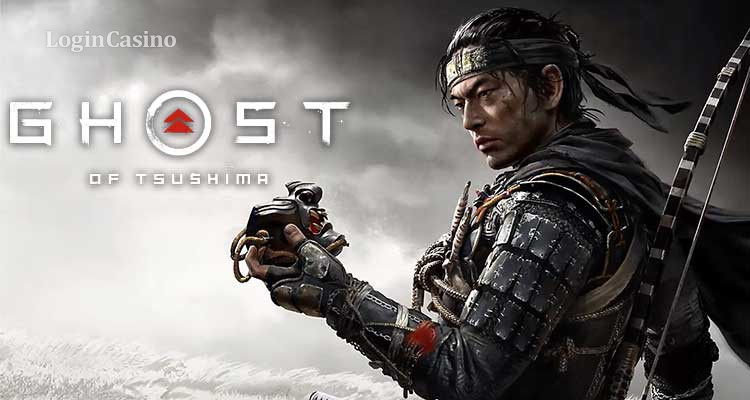 According to the trailer, the game is based on the life journey of the main character – Jin Sakai. His way starts when Jin practices as a samurai but later he decides to follow another path and to shift away from samurai principles. The hero becomes a ninja and a ghost. The trailer also showed some gameplay moments including the usage of some tools.

When Ghost of Tsushima will be released?

Sony revealed the official date of release – players will be able to try the game in summer – on June 26th, 2020. The company also prepared several editions of Ghost of Tsushima. One of the most interesting is the Collector's Edition. The version includes, in addition to the game, a black mask – the one which Sakai wears during the game. The mask is fixed on a special stand and a player can put it on a shelf as a symbol of the game. Besides, you can find out about Prototype 3 release date in 2020.

Users will buy a simple version for RM249 and the Deluxe edition will cost them RM299. The difference between these two games is only in several extra skins that are included into the more expensive version of the product.

Read more: What is Outlast 3 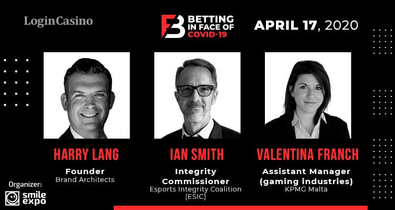 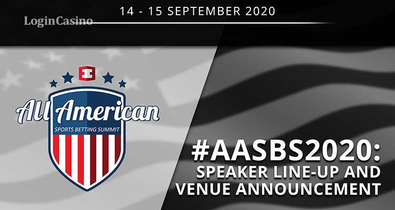