Georgian MP: “Advertising of Gambling in Georgia Must Be Completely Prohibited”

This opinion belongs to one of the Georgian parliamentarians – David Tchitchinadze. He has informed about such a position in his interview with Sputnik. Tchitchinadze has also told that gambling is easily accessible for various segments of Georgian society. 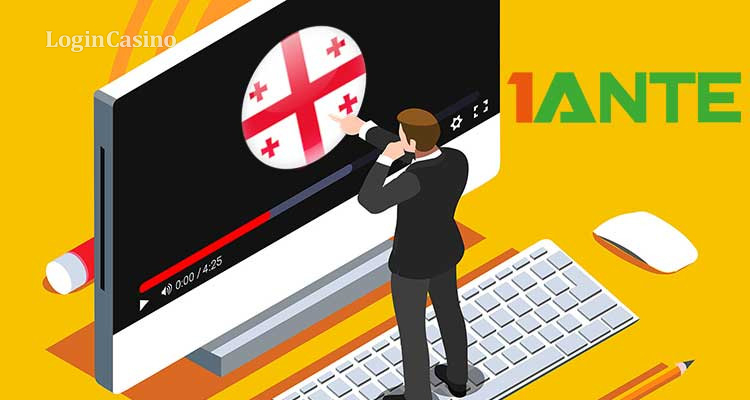 Representatives of 1ante.com have commented on the difficult situation. The deputy is sure that gambling has a very negative impact on players and their families. According to Tchitchinadze, the only way that can favorably affect a difficult situation is a complete prohibition of gambling advertising. He also adds that commercials must be banned not only on television but also in the media of various ranks, as well as on the Web.

The Member of the Parliament calls ludomania a serious problem for the population and a threat to the country. Nevertheless, he adds that such activity cannot be strictly prohibited – restrictions must be introduced gradually. Previously, under a similar scheme, the country already limited the alcohol and tobacco industries. First, daytime advertising was banned, and then a total ban was introduced.

Tchitchinadze believes that people interested in gambling will find a way to play. According to him, on some Georgian sites, gambling operators offer no deposit bonus programs.

It should be noted that the Georgian Public Broadcasting’s First Channel of the country was the first to respond to the call to ban gambling. 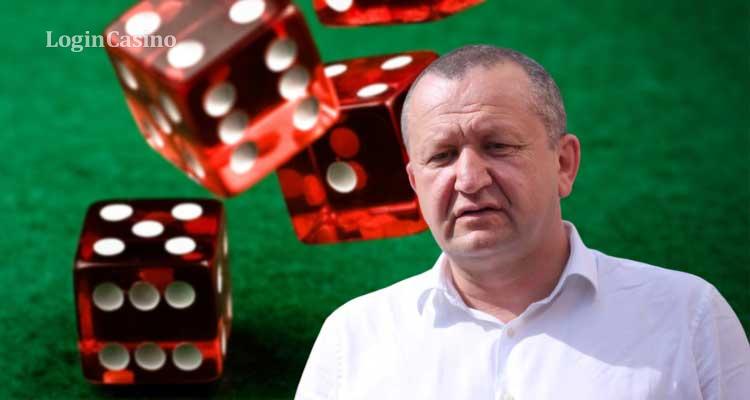 However, according to representatives of 1ante.com, the initiative in the Parliament is not popular; it has not been possible to collect the majority of the votes of parliamentarians twice already. This position can be explained by the fact that the gambling industry in Georgia is tangible support to its economy.

According to statistics provided by the representative of 1Ante, there are 6.4 thousand slot machines and 90 sweepstakes in the country. The online segment has seven popular virtual casinos. At the same time, the age limit for registration in an online casino is lower than in land-based gambling establishments – 18 and 21 years old, respectively. The situation is even worse in the case of illegal operators, who often neglect the basic rules for protecting users, including minors and gambling addicts.

As mentioned earlier, Ukrainian authorities have adopted the long-awaited Gambling Bill in the first reading.