A new research concerning gambling was conducted in Switzerland. According to it, the number of gamblers fell again in 2017. Only 16.4% of people gambled at least once per month. 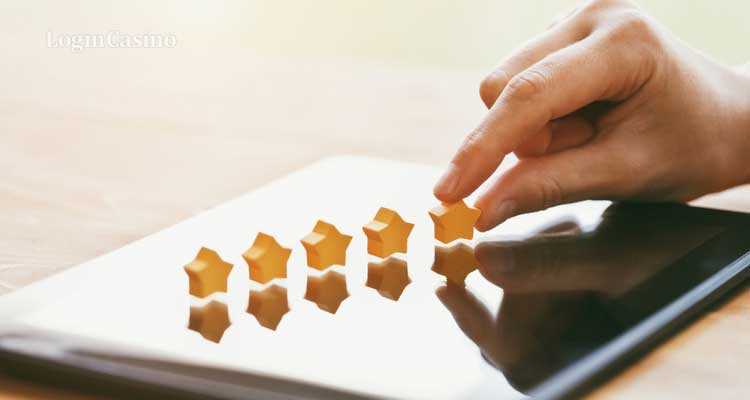 18,832 people participated in the survey. As for its results, 16.4% of the respondents said they gambled at least once per month compared to 18.0% in 2007 and 16.9% in 2012. Sixty-nine per cent of people, who took part in the research, confessed that they had tried to gamble once before. In the matter of spending, frequent gamblers said that they spent no more than CHF10.

The most popular form of gambling turned to be lotteries with 48.2% of frequent players. The least popular, according to the survey, was Swiss sports betting.

It is noteworthy that 2.3% of the respondents, who gambled frequently, used the services of foreign or international online providers in 2017.

Besides, it turned out that 0.2% of people were at risk of pathological gambling behavior. The majority of them chose gaming options offered by international online providers.

According to the report, a small number of respondents shared their problems regarding gambling with their families, friends or colleagues.

As mentioned earlier, as a result of “Arcade Operation”, the Spanish police has come to the conclusion that minor gambling is not a serious problem in the country. 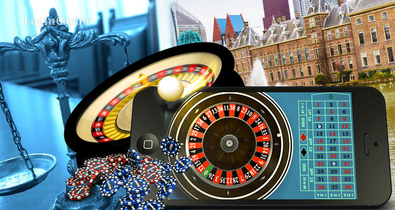