Gambling Apps Were Removed from Apple and Google Play’s Stores

A series of popular applications that pretended not to be gambling products were removed by Apple and Google’s Play from their stores. 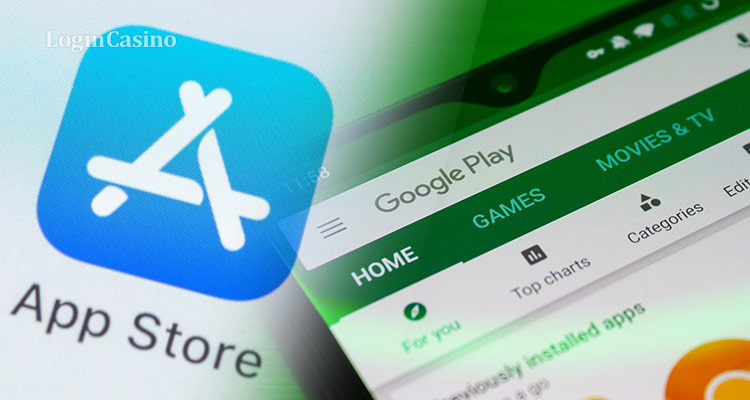 International cyber security company Trend Micro conducted an investigation in the course of which found out that Apple and Google Play’s stores had applications aimed at tricking customers into downloading gambling applications. Some of them were on the list of the most downloaded within weather and entertainment categories and had quite good ratings.

The cyber security company claims all these applications were deleted after Apple and Google were informed of the issue.

There was no word about gambling in the descriptions of the above-mentioned applications. They seemed to be completely unrelated to playing for money.  There were given examples of applications about food and weather tracking that turned out to be gambling products.

Apple and Google did not identify the problem before because the apps had a “switch feature” which gave an opportunity to hide gambling content. Besides, many of them had the same names as non-gaming products. In searches, they frequently appeared above the non-gambling ones.

As mentioned earlier, in September, during the launch of the iPhone 11, Apple’s executives expressed their interest in BTC.