French Government Is to Sell FDJ on Specific Terms

The French government plans to sell Francaise des Jeux (FDJ) until the end of 2019. The casino labor union called on the government to do this on specific conditions. 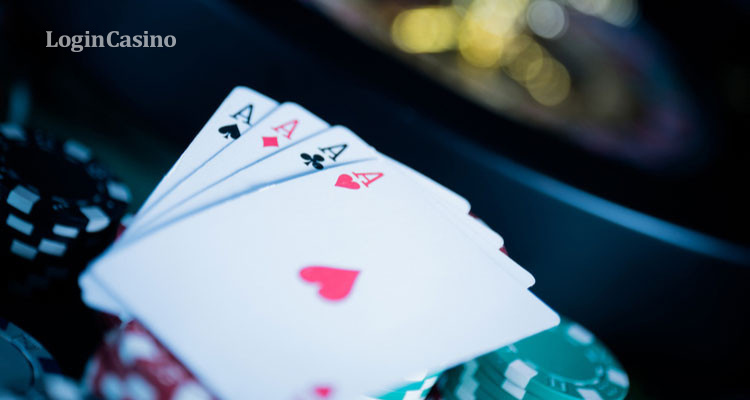 Three French casino organizations sent a letter to the government and asked to explain what rights to the casino games they would have after FDJ was privatized. These organizations are Casinos de France, Casinos modernes de France and Casinos indépendants de France.

According to these organisations, current rules and regulations regarding the privatisation of the FDJ are quite confusing. They call on the government to state explicitly that casino games will not be included in the future offering of FDJ.

Besides, the organisations believe if the installed FDJ terminals are used to play casino games, it will lead to negative consequences for their business. It might be a serious problem as they are some of the largest employers in France.

The professional organisations state that French casinos play an important part in the country’s budget. For example, they managed to deliver gross product of €2.3 billion last year.

In 2018, the French Assembly decided to sell a 72% share in FDJ owned by the state under specific terms. The lower house demands new rules and regulations for this field in all the levels and requires the creation of a new authority to regulate it.

As mentioned earlier, French police shut down an 850,000 computer botnet that had been used for Monero cryptojacking. 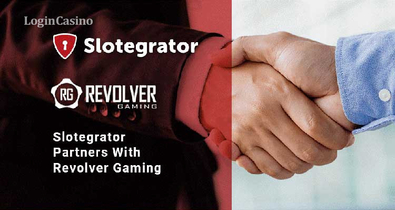 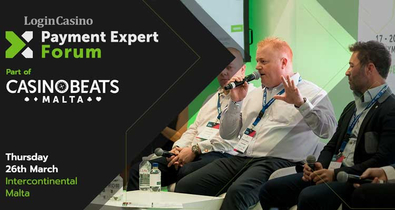 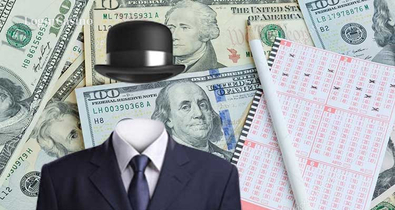 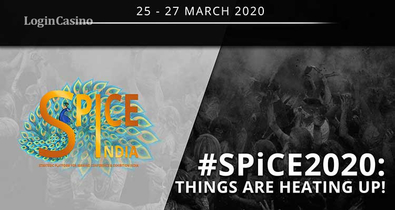