Financially-Positive October for US Gambling Sector

The commercial sector of the American gambling industry showed consistent growth in October. Even though the year-over-year (YoY) results are still negative, the sixth consecutive month of growth is a positive sign. Login Casino reviews the latest financial news in the gambling sector and presents the situation on the US market in more detail. The gross gaming revenue (GGR) amounted to almost $3.4B in the tenth month of the year. In the YoY comparison, it's a 7% worse result for October, while also a 6% increase compared to the previous month of 2020. Moreover, that is the sixth month in a row when the US's GGR is growing in the commercial gambling sector. Even though most states are happy with month-on-month growth, five of them reported the YoY positive tendency.

The year-to-date results also show that 2020 was tough. A 33.5% decline numbers, compared to the results in October 2019, speak for themselves. The last twelve months until October brought slightly more than $24B, while the previous year's same report presented $32.3B.

What are the results by gambling direction?

Among the leaders still were slots that added $2.11B to GGR, which was 62.4% of the total revenue in October. In the YoY comparison, the sector dropped by 10.6%. Table games showed even worse YoY results - 16.9%, which amounted to slightly more than $540M in GGR.

Instead, the betting sector continues at a record-breaking pace. Almost 54% increase in the YoY lead to $237M in October, which is now the record month in US bookmaking history. However, those numbers are tightly related to America's overall trend, where more and more states are suggesting sports wagering.

Among the smallest cash numbers was shown by the igaming industry with only $156M in October 2020. However, the skyrocketing trend in YoY - almost 210% - is a clear sign of this direction's perspectives.

Read more: What is the importance of understanding GGR in the gambling industry? 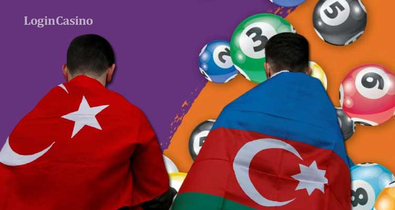 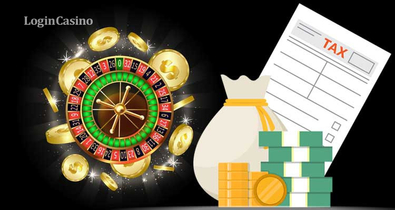 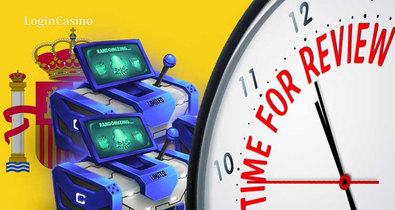 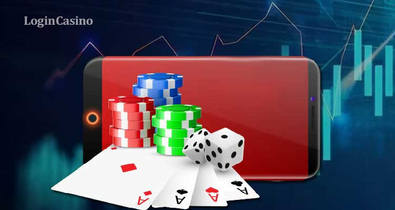