The coronavirus pandemic challenged almost every sphere. The total lockdown interrupted all sports events, which are the major part of bookmaking offers. However, the world's leading betting providers found another way to deal with limited odds' variety and shared opinions during SBC Summit Barcelona - Digital. 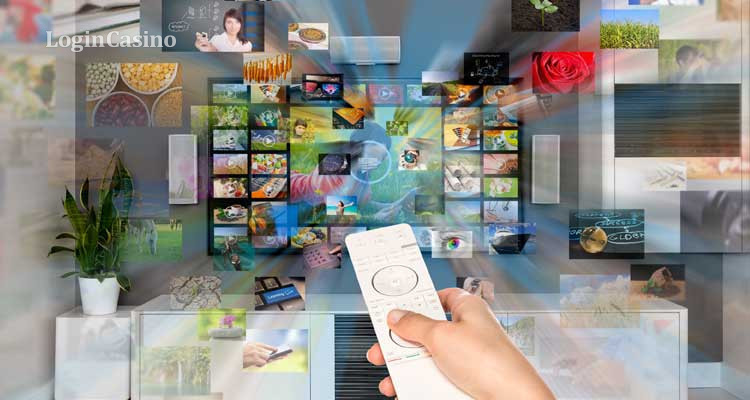 Global lockdown caused by Covid-19 stopped almost all the sporting events, which led to the freezing of numerous dependent spheres. Plenty of sports betting news were dedicated to showing the revenue decrease due to a lack of popular matches. The cybersport itself could not suggest enough interest to cover the whole punters' public, although its rates increased significantly.

Even though the situation hasn't fully stabilized yet, summer was a starting point for some revival, but bookmakers had to work hard to start a renaissance. "Without having matches, you have to be creative," began Carsten Koerl, a CEO in Sportradar AG. "To do this, we developed new odds and content, which helped to go from 20 000 covered matches during the crisis to 70 000 games in July."

Adding something outside sports was one of the easiest ways to bring a wider variety of odds. Jason Robins, a CEO & co-founder of Draftkings, confirmed it during the conference desk. "We started creating a broader pool around television shows, political debates and things like that, and expanded to alternative sports like table tennis." According to the expert, people prefer entertaining content for making bets, and adding products that can be broadcasted helped them.

However, that was not the only way to give punters a diversity of stakes for betting. Carsten Koerl shared what they did in this direction. "We sent people to different countries to organize tournaments on FIFA 2020; simulated all EPL and Bundesliga matches completely, adding an appropriate visualization. A few programmers prepared this simulation and visualization in two weeks, while we received more than a million bets during a weekend." It means that live sports events are not the only way to suggest exciting odds for the public. Lockdown measures opened a much wider pool of possibilities both to players and bookmakers, which can be used in the future.

Read more: Why sports bets are popular, and is it possible to win consistently?

Read more: What computer games are leading in esports betting? 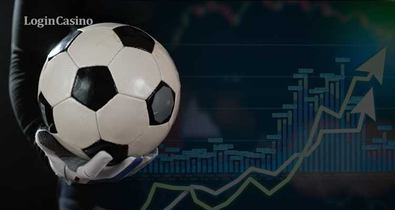 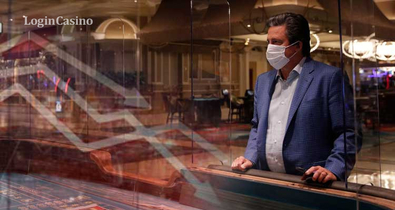