Several European countries decided to restrict visiting the casino venues during next weeks. The restrictions come in parallel with the general quarantine measures and the upcoming Christmas holidays. According to the latest casino news, land-based gambling venues' closure will be implemented in five new countries. 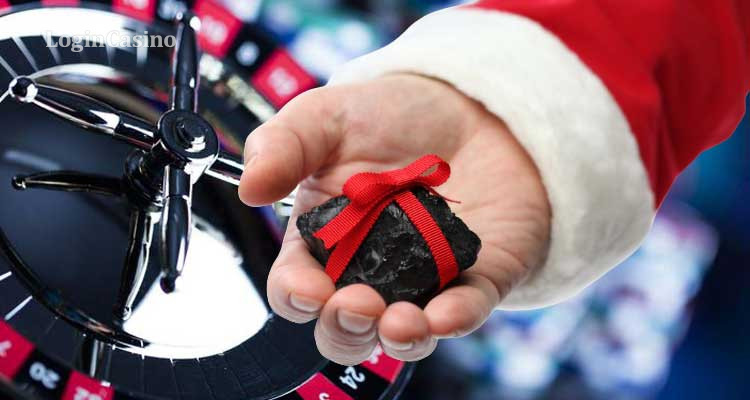 The gambling business representatives in France were waiting for Tuesday as it should open brick-and-mortar venues across the country, but governors continued the lockdown. According to the officials, casinos will be closed for another three weeks.

The latest update from the Netherlands informed about closing of all 14 venues of Holland Casino. The local authorities continued the lockdown practices until January 19, but this deadline can be extended if the situation with an illness doesn't become much better.

A quite interesting situation will be in the Czech Republic, where the casinos must be closed from tomorrow, December 18. However, the shutdown is going to be rather short and last only five days, until December 23, if the situation doesn't become much worse, of course.

Nine days ago, Login Casino already informed about the land-based gambling venues' closure in 38 Danish municipalities. However, the governors decided to block the work of brick-and-mortar casinos and gaming halls in the 60 municipalities until January 3, at least.

The local casino operator, Cyprus Casino, must close the doors of four of its establishments in the nearest times. However, the closure will be imposed on smaller venues only, while some of the casinos have been closed since November.

Read more: Can Bitcoin casinos conquer the world during a lockdown?

Read more: The specifics of the Netherlands gambling license process