Ethereum 2.0 Can Be Launched in 2020, Networking Tests Passed

After the series of failed testnets, Ethereum 2.0 finally showed positive results. The renewed token algorithms are ready to deal with DDOS attacks and bring the needed security. Miners and crypto-fans are waiting for launching Phase 0 till the end of 2020, which is the first stage of the three planned ones. 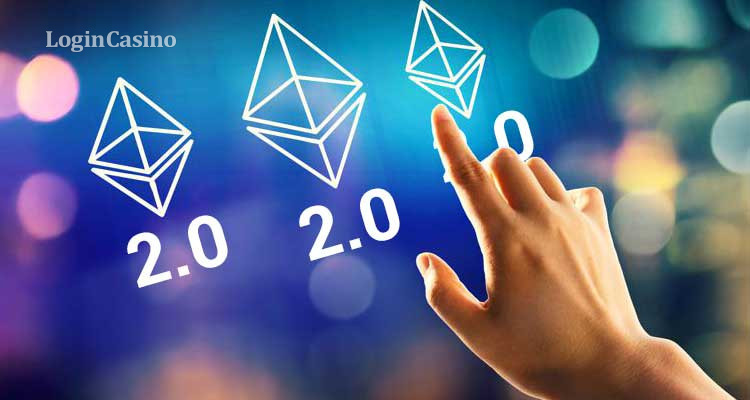 One of the most shaking news in the cryptocurrency world in 2020 is launching a renewed Ethereum 2.0 token. This update aims to increase the security and scalability of the second most popular digital token in the world.

Even though the plan to launch the renewed token was set for the end of 2020, the series of failed tests doubted this initiative. However, the recent testnets held by Medalla and Spadina showed that Phase 0 could be accomplished by the end of this year.

What were the primary problems of Ethereum 2.0 testing?

One of the main issues is related to the widely-known distributed denial-of-service (DDoS) attacks. As the renewed Ethereum is called to be safer, the network's instability is an inevitable aspect. However, the programmers have found the technical resolution, and now the Ethereum 2.0 blockchain is functioning well. Also, both testnets showed the absence of critical errors.

Ethereum fans are waiting for the launch to be accomplished as planned by the end of 2020. According to the representatives, the 2.0 version should be regarded as the upgrade of the existing protocols and functioning. Thus, a renewed token will require less energy consumption, while transactions will be faster and safer. It facilitates Ethereum's influence in the cryptocurrency market as a more stable coin.

Read more: Is Ethreum better than Bitcoin, and what is the difference? 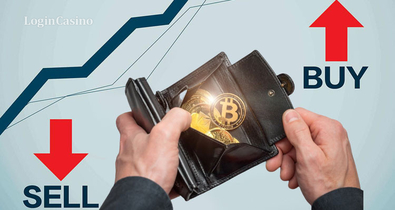 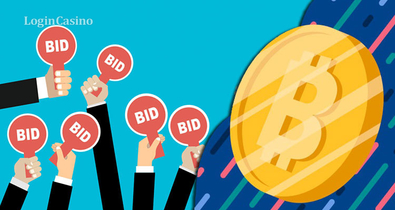 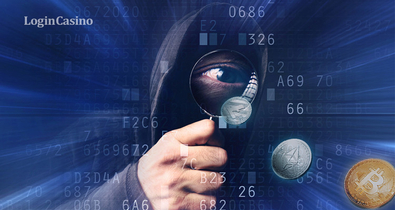 Since 2011, About $7.7B Were Lost While Trading Crypto Assets 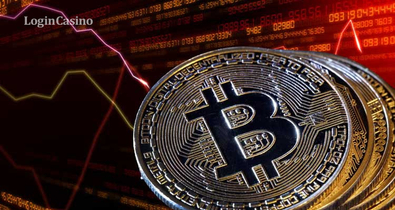