Esports in Italy: Huge Demand and No Opportunity for Ads

SBC Digital Italy has gathered together experts from various sectors of the gaming industry. Taking into consideration the fact that esports is a big part of the entertainment industry, and it touches on the betting vertical as well, one of the conference’s sessions has been dedicated to it. 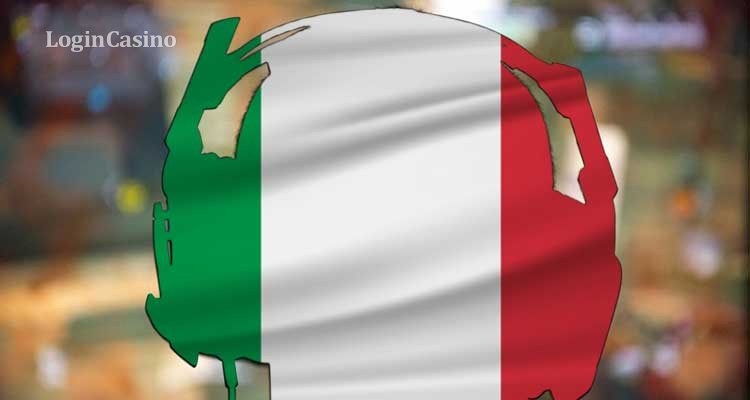 Content:
1. Esports in the world arena2. Italians are esports and betting lovers

There is a number of esports news articles issued every day, which tell readers about new releases and events in the industry. However, its core is billions of dollars and lots of fans who are ready to bet during tournaments. That is why the esports vertical is a huge business, which requires special attention in the countries worldwide, and Italy isn’t an exception.

Esports in the world arena

Paolo Cisaria, General Manager & CRO at Mkers Srl, has provided a detailed overview of the esports market. He has said that it is a part of the largest industry – entertainment. Its improvement is caused by the development of technology and social media. Video games are no longer only something to play but are also an event to watch. Today’s gaming is the most important entertainment industry with $160 billion of turnover and 2.7 billion gamers globally. It is expected that the market will surpass $200 billion by 2023.

Esports is the fastest growing sport in the world, and its audience has grown to 495 million people. 2020 was marked by $1.1 billion revenue with China as the most important market and main contributor to the overall turnover and audience.

The expert has noted that esports is more popular than some traditional sports. At the same time, these two verticals have many differences in the business model. The sports sector obtains revenue from media rights, sponsorships, and advertising, in other words, from business, while esports – from micropayments, subscriptions, and is based on customers. Esports is a digitally native phenomenon as well.

Italians are esports and betting lovers 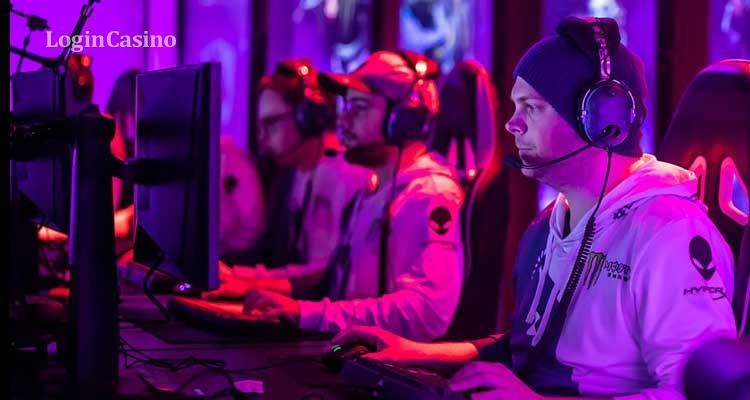 Speaking about the current state of the industry in Italy, Paolo Cisaria said that the pandemic had impacted esports in the country. The hours of PC gaming increased by 48%. However, even if not consider the lockdown, the Italian esports market is growing by 20% year-on-year.

The speaker has emphasized that the Italians are esports lovers. The country’s audience comprises 65% of males and 35% of females. Needless to say that a strong interest in this vertical also stimulates people’s demand for betting on esports. The proof for this is an incredible year-on-year growth by 3000%. Although the market is growing exponentially, the ban on esports advertising creates many obstacles for its development. 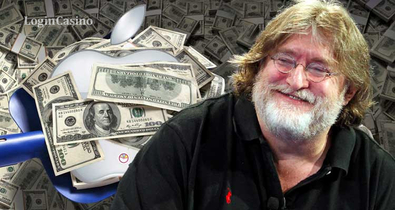 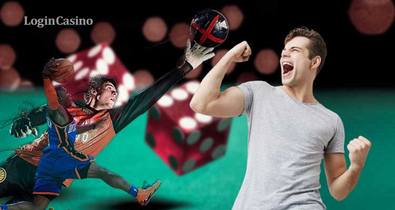 When to Expect British Land-Based Gambling Sector to Reopen?
253 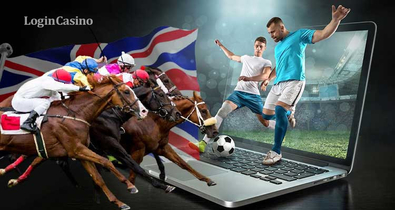 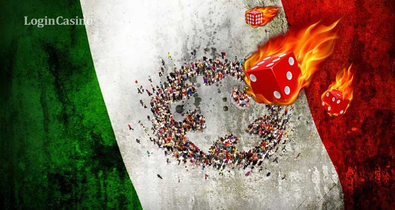