LOOT.BET, a leading esports-dedicated betting operator, enjoyed the 2019 – a year that saw the remarkable growth of esports continue unabated. 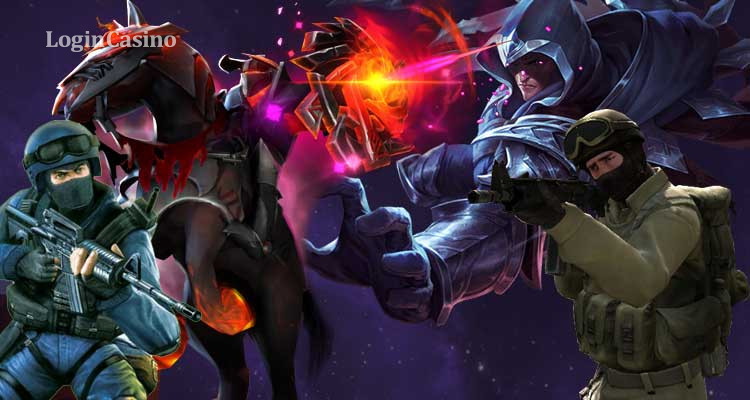 To give insight into the past 12 months, LOOT.BET have put together a few statistics, shining a light on a year that saw a winning bet with odds of more than 700, and Russian, Chinese, and Norwegian bettors rule the roost as the most successful.

The luckiest bettor of the year was a German who landed over €7,110 with a modest €10 combo bet on The International 2019 and StarLadder Berlin Major 2019 matches, thanks to odds topping 712 – beating 2018’s record holder from Ukraine who won a combo bet with odds of 665. 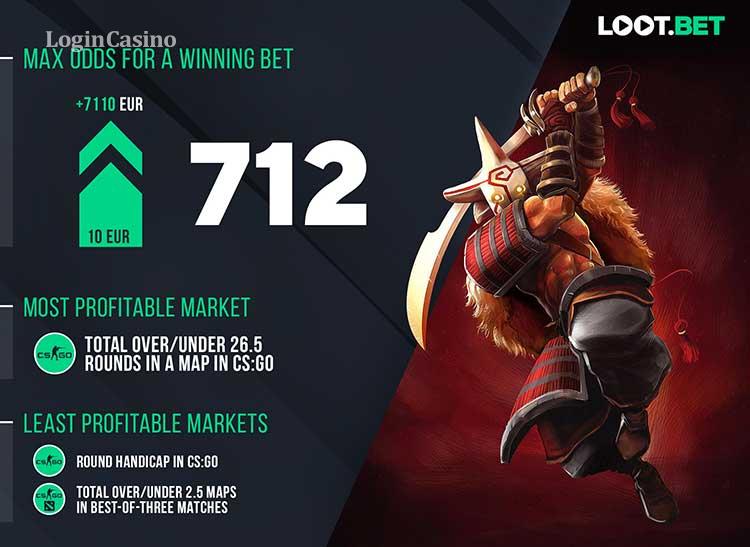 In 2019, Team Liquid, Evil Geniuses, and Fnatic proved the most popular teams to bet on, whereas in 2018 it was Astralis, Team Liquid, and Na’Vi who attracted most bets. As for events, unsurprisingly StarLadder Berlin Major 2019, The International 2019, and ESL Pro League Season 10 were the ones that raised pulses the most. 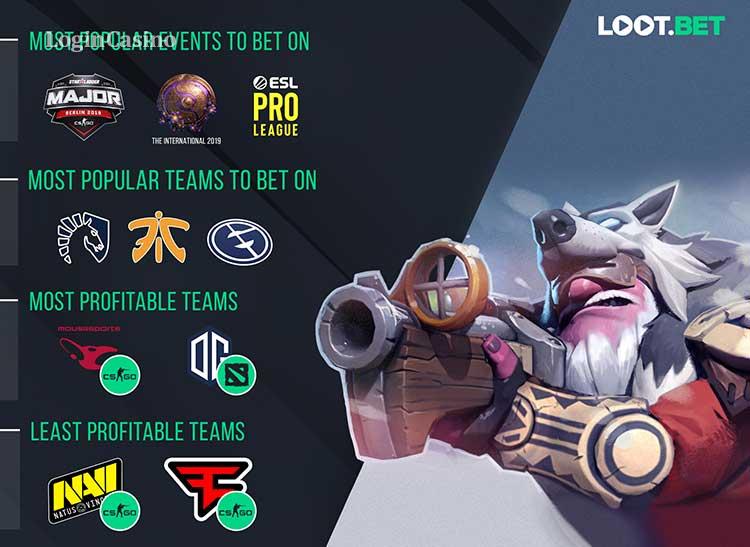 Bringing most disappointment to bettors were the Na’Vi and FaZe Clan CS:GO rosters, who managed to outstrip the previous record holders, Virtus.pro. On the flipside, mousesports (CS:GO) and OG (Dota 2) brought the most joy as the ‘luckiest’ teams, bringing in averages of +11% and +18% net profit, respectively. 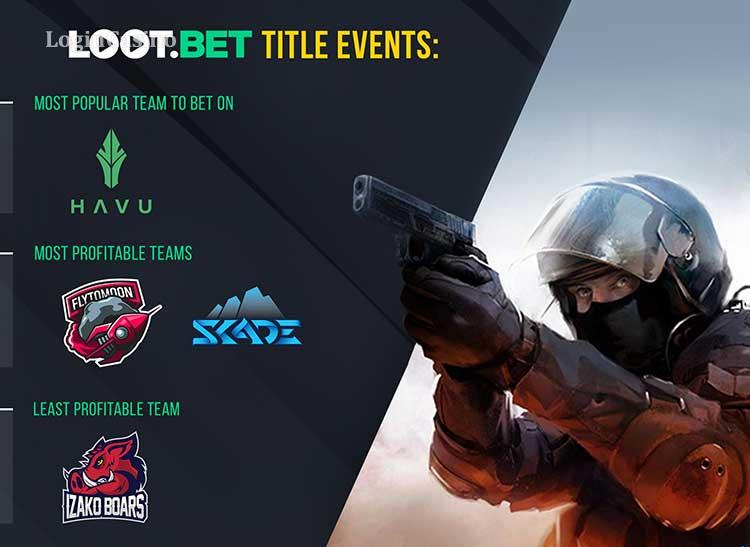 LOOT.BET sponsored a number of memorable esports events in 2019 including several seasons of the LOOT.BET/CS and LOOT.BET HotShot Series leagues, and LOOT.BET Winter Masters. During these HAVU (CS:GO) was the team that attracted most bets, with a roster that lived up to expectations, bringing fans 9% of bet sums. Meanwhile, it was SKADE (CS:GO) and FlyToMoon (Dota 2) that raked in most winnings for their supporters, delivering +31% and +22% of net profit, respectively. Things were not so good for fans of Izako Boars though, with bettors losing 19% overall. 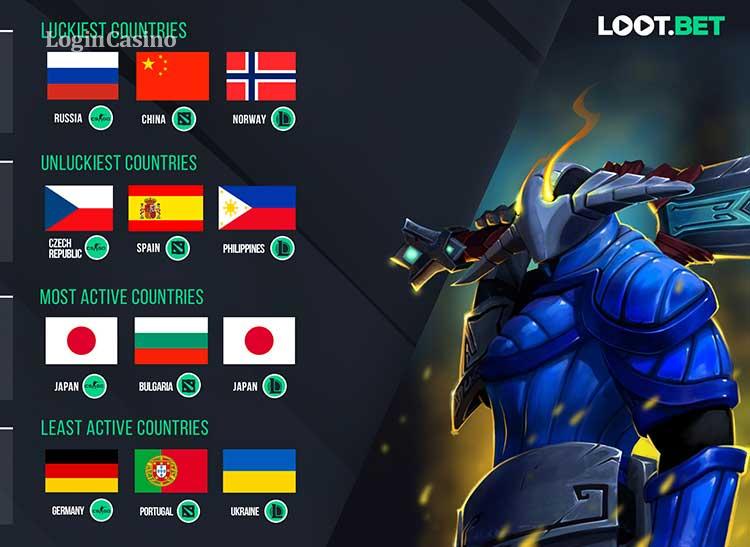 Countries with most active bettors (average number of bets per user):

Countries with the least active bettors (average number of bets per user): 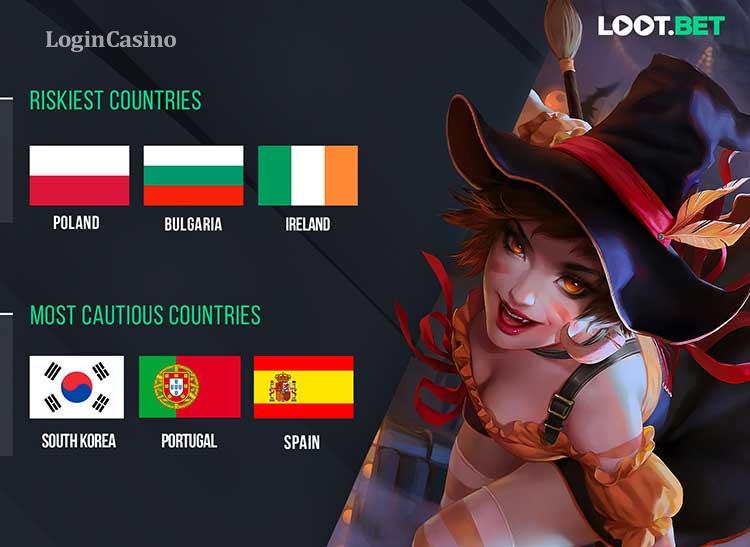 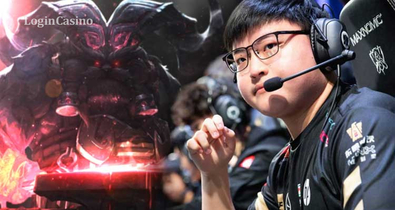 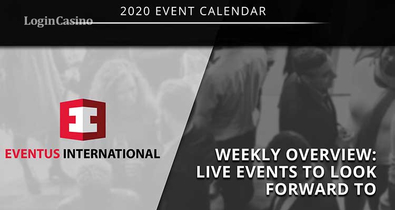