Elliniko Project to Be Started in Greece

The Greek authorities are willing to launch the development of a new casino resort on the territory of the former airport in Elliniko. 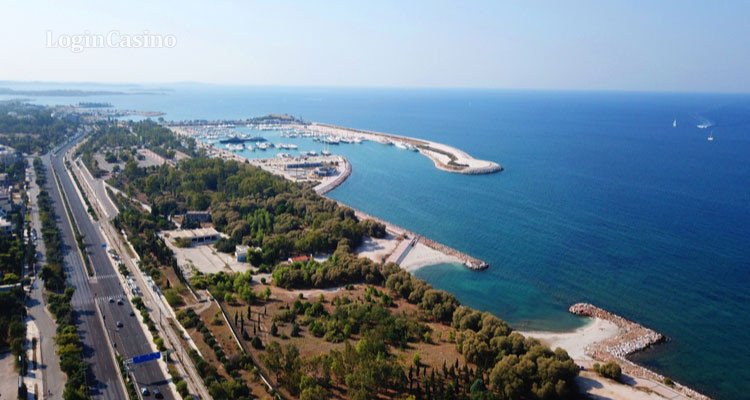 The new IR is going to become the biggest private investment in the country. According to the local media reports, the government is planning to approve three ministerial decrees on August 27. These include casino, park and coastline development. On August 30, the fourth decree concerning other construction issues is likely to be approved.

According to the Minister of Development, Adonis Georgiadis, all the stages will be completed on schedule. The expert believes that the casino bid will be successful and its deadline, September 30, will not be postponed.

Development of the Integrated Resort Casino will become the responsibility of the operator that wins the bid. The facility is going to be over 600 thousand square meters and the required investment should be no less than €1bn.

Greek Organisation of Football Prognostics S.A. (OPAP) reported that the company had appointed the new CFO, Pavel Mucha, a few weeks after the announcement of Michal Houst’s resignation. However, Mucha will take up the post at OPAP in September, after he leaves his current position of CFO at Czech national lottery provider Sazka.

As mentioned earlier, Japan is also in the process of introducing integrated resorts in its territory, which is why the government is planning to publish updated regulation by the end of November.