EGBA Anticipates Positive Outcome of the Case against Norwegian Authorities

After the first ruling’s unsatisfactory result for the European Gaming and Betting Association (EGBA) in the lawsuit on payment blocking, it has been demonstrating confidence in its final victory. 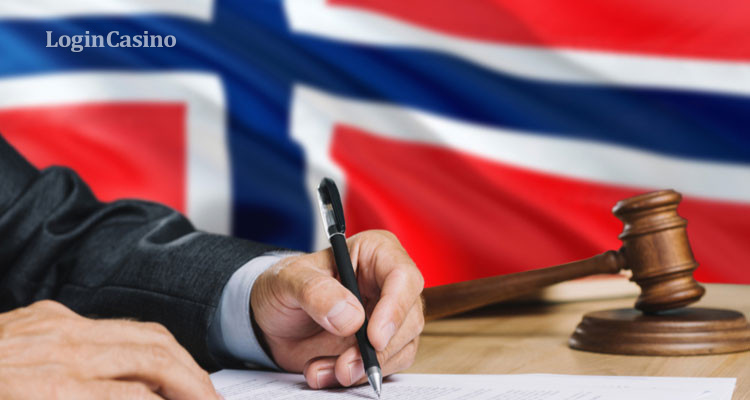 The initial claim of the EGBA and Entercash against the Norwegian Government was rejected by Oslo District Court, but the main case on the legality of the implementation of the igaming transaction ban is still on.

According to the court’s ruling, Norway had the right to undertake such actions in its jurisdiction. Consequently, the Norwegian regulator’s decision to block citizens’ payments to Entercash had not violated the country’s legislation. However, the main issue is whether this ban is illegal regarding the EU laws which guarantee freedom to carry out transactions within this economic area, or not.

The EGBA representative Maarten Haijer considered these actions of the Norwegian Ministry of Culture being aimed at safeguarding the country’s monopoly on gambling represented by Norsk Tipping. As Norway is currently one of the two EU countries having a state monopoly, its position to limit the operation of foreign companies is quite clear.

Mr. Haijer added that a multi-license regime had been introduced in other European countries, which allowed online gambling operators to feel safe in case of complying with the requirements. However, the situation in Norway hampered its gambling industry development. He also advised the Norwegian government to follow Sweden’s example and implement online betting regulation there.

The next hearing will be held in the same court in autumn with both parties having good chances to win the case. However, the final decision is up to the judge. 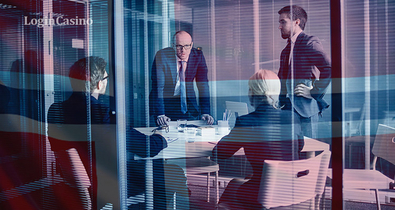 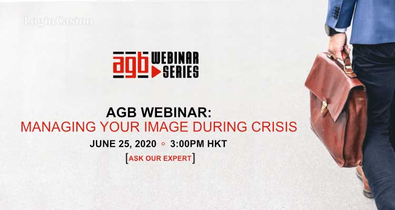 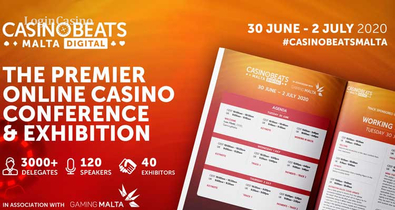