Holland Casino, the Dutch gambling monopoly, has announced the results of its performance in the latest financial report, according to which the company’s revenue increased by 12% in the 2nd half of 2019. 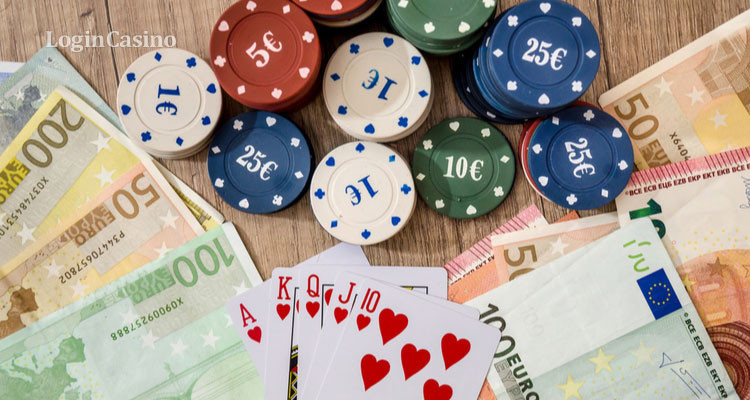 According to the firm’s representatives, such revenue growth – €354m, which is €38m higher than in the H1 of 2018 – is mainly due to a 9% YoY increase in visitor numbers. This rate can be attributed to the several gambling establishments reopening by Holland Casino in Amsterdam and Groningen in the first half of the current year.

However, this is not the first time Holland Casino can boast their income increase. Despite excessive spending on two new casino objects and a slight decrease in the visitor numbers (5.7 million, which is 100 thousand less than in 2017), the company managed to increase its profit by 2.7% in 2018 which amounted to €656.5m.

As mentioned earlier, Spain is another country that has also demonstrated a gambling revenue rise for the 2nd quarter of 2019. 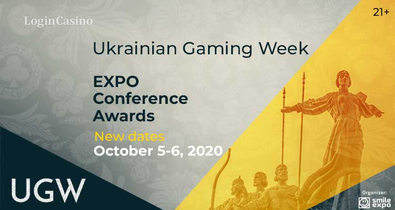 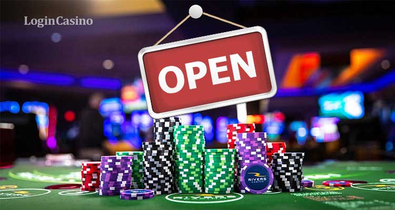