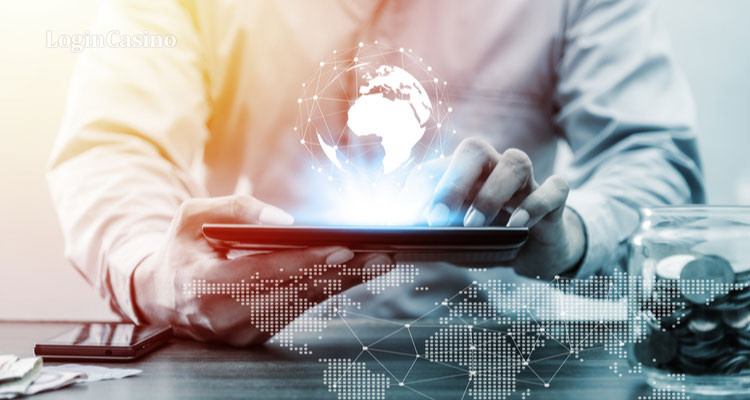 According to international media reports, the blockchain initiative was launched in 2017 as a pilot project. Currently the network includes 320 financial institutions that joined the platform in order to exchange global payments data via the Ethereum network.

With the help of Interbank Information Network, Deutsche Bank will be able to provide a better level of services for its clients. According to Ole Matthiessen, the new global head of cash management, IIN will enable the bank to reduce the fee for processing complicated payments.

By the end of the current year, JPMorgan is planning to reach four hundred agreements with banks. A few months before the company announced it was expecting to launch JPM Coin by the end of December.

As mentioned earlier, the new State Treaty on Gambling in Germany faced controversial opinions of the European Commission’s representatives. 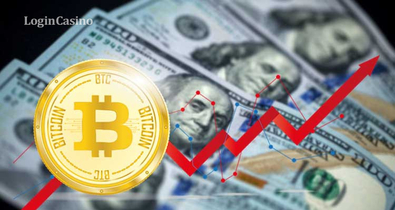 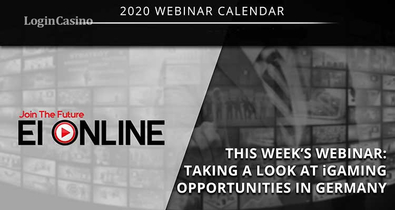 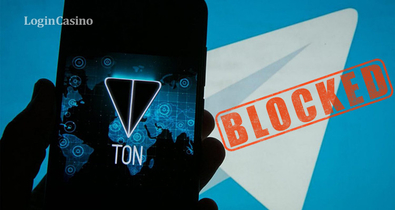 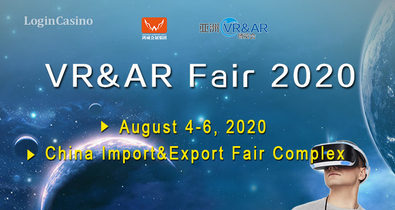