Denmark’s online casino news couldn't be better, as the market generated impressive sums and led the country to the second position in the ranking of the highest GGRs. 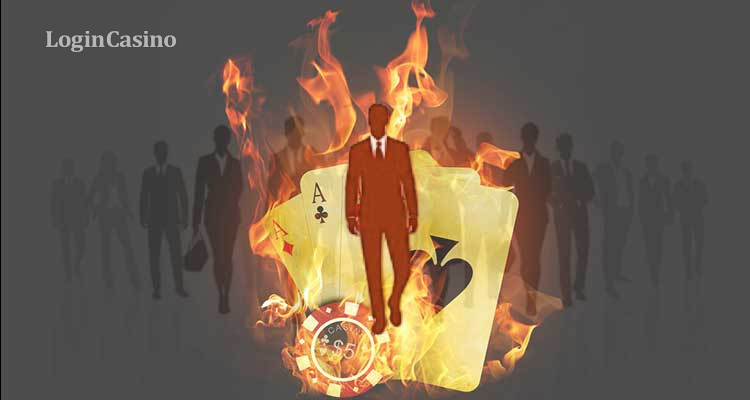 According to the recent research held by Spillemyndigheden, the Danish gambling regulator, Denmark is among the three states that have shown promising GGR rates in the European virtual gambling sector.

What are the GGR figures?

Spillemyndigheden has provided the report, stating that, in 2019, Denmark’s iGaming vertical has brought 5.2 billion Danish kroner to the industry, which stands for 53.1% of all revenue. What is more interesting, the biggest share of the overall GGR is made by gambling on smartphones – 3.17 billion Danish kroner or 32.3%.

The first place in this list belongs to Sweden, which is in advance of Denmark with its fifty-nine percent. Norway has third place, and the UK is fourth and has only forty-five percent of GGR generated by the online sector. It is worth mentioning that the regulator has compared eighteen countries to conclude, in which of them digital gambling is the most popular among players. Each of the states is a part of the European Union, except for Norway, Switzerland, and Iceland.

Read more: Steps to get a license for online gambling in Europe 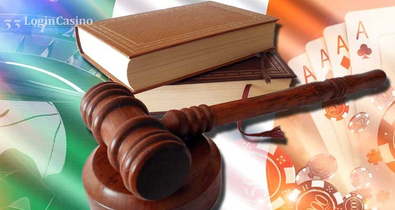 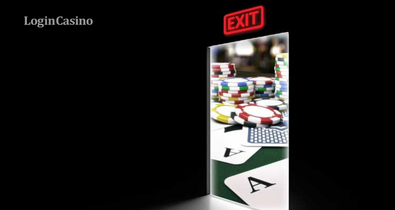 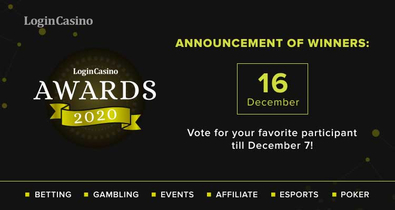 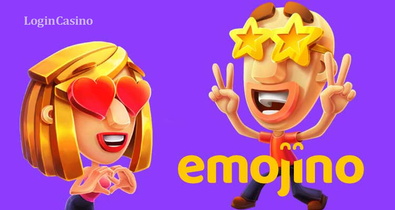