The calculation based on the CoinGecko crypto app's information allowed experts to conclude that cryptocurrencies overpassed 2 trillion dollars of capitalization. Login Casino follows the latest cryptocurrency news and informs about the most important ones. 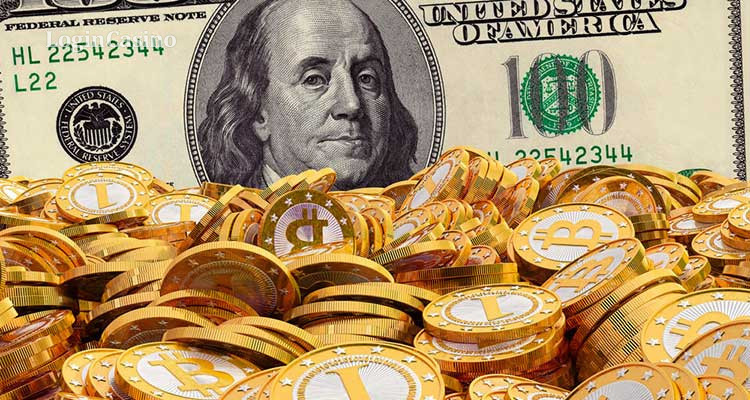 The growth of crypto assets is a hot topic for months, but the news that has appeared on April 5 - is an obligatory point to mention. Yesterday, the total amount of assets saved in cryptocurrencies surpassed the second trillion of dollars and leveled with the second most valuable company in the world - Apple.

Interestingly, only three months were needed to double January's result, which seemed to be a notable level that wouldn't be passed for a long time. Nevertheless, the boost of Bitcoin and Ethereum prices, which grew almost twice since the beginning of the year, drove the digital assets market to another notable point.

Latest reasons that influence the cryptomarket

Among the shakiest news for cryptocurrencies was the series of announcements made by Elon Musk. Thus, in winter, he informed that his company had invested about $1.5B in Bitcoin, while a few weeks ago, Tesla became available for buying via BTCs without additional transformations.

Amid the upcoming info-targets is Coinbase's coming to the exchange market. On April 2, US financial bodies have approved the S-1 filing that allows coming with the initial public offering. Even though this step may seem similar to the one made by PayPal, Mastercard, and Visa in joining the cryptomarket more actively, the Coinbase crypto exchange platform can cause negative reactions. Thus, some experts predict that the IPO, which is planned for April 14, can increase volatility at least. 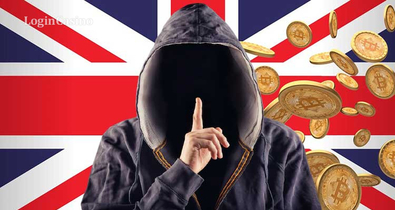 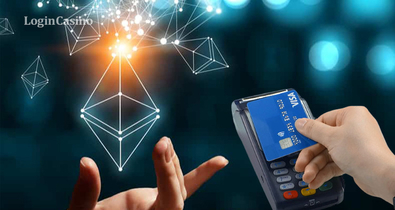 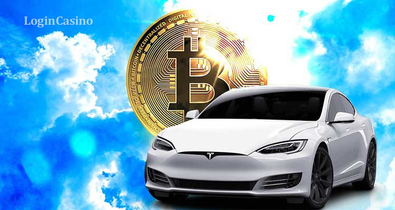 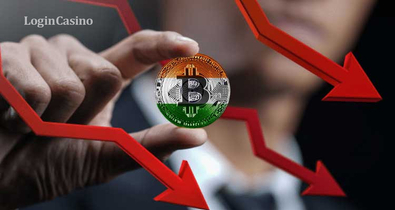