The BLAST Premier Spring 2020 final tournaments have come to an end, and the names of winners are already available. According to up-to-date esports news, two teams gained the victory. 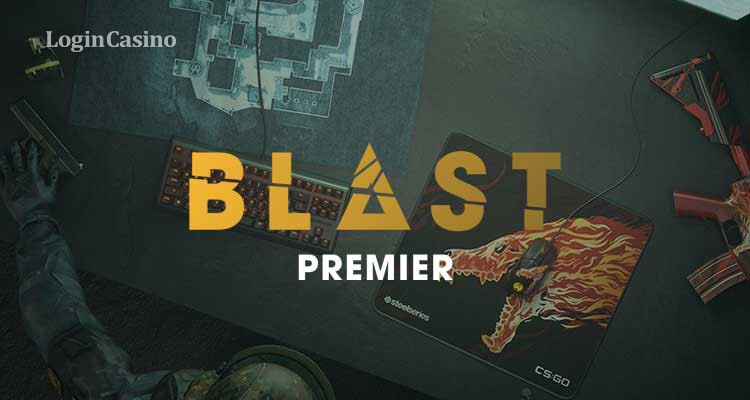 BLAST Premier is one of the most prestigious CS:GO events that gathers popular esports teams together to compete for the championship. Its spring tournament was very tense as all teams wanted to get cash prizes and the title of champion.

Who are the winners?

The event is divided into two regions: North America and Europe. Complexity Gaming, one of the most respected esports teams, has won the first place in the European division of the tournament. It beat its main rival, Vitality, in the deciding match. The American division championship belongs to Evil Geniuses. The team showed better results than its opponents – MIBR. 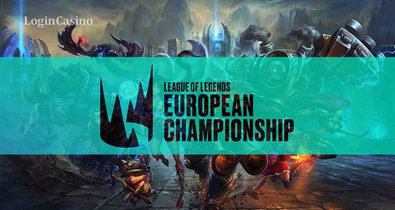 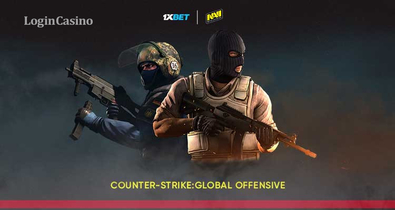