Citizens Are against Yumeshima Development

A lot of citizens of Japan reunited in order to halt Yumeshima development, wrote a letter in Japanese and English and sent it to different embassies located in Tokyo. 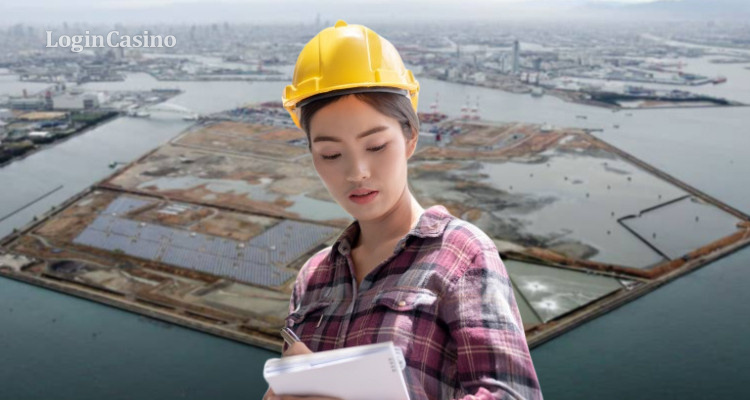 They have also sent a letter to the Bureau International des Expositions, which decided to hold the 2025 World Expo in Osaka last November. Local citizens insist that the 2025 World Expo serves as a cover for the real goal of the administration that is to build a casino in this city.

It is said in the letter that a plan for developing Yumeshima is concentrated on IR and casino. Therefore, its development might be profitable for a gambling company.

This letter also mentions other reasons why the development project should be stopped. For instance, it is an important place for biodiversity, it might be vulnerable to violent acts of nature and access to this island will cause many traffic jams.

To add, local citizens are sure that Yumeshima’s development might cause a lot of pollution problems, it will not help to achieve Sustainable Development Goals and it will be so expensive that future generations will be obliged to pay financial debts.

At the end of the letter, the Bureau International des Expositions was asked to take necessary measurements and defend the dignity of the World Expo. 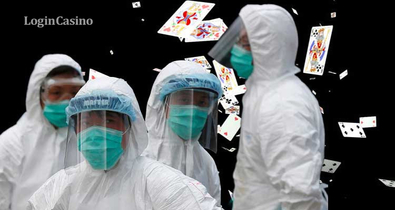