China Is About to Launch a New Cryptocurrency

One of the main Chinese banks (People’s Bank of China or PBoC) declared the creation of the digital currency based on the blockchain architecture. 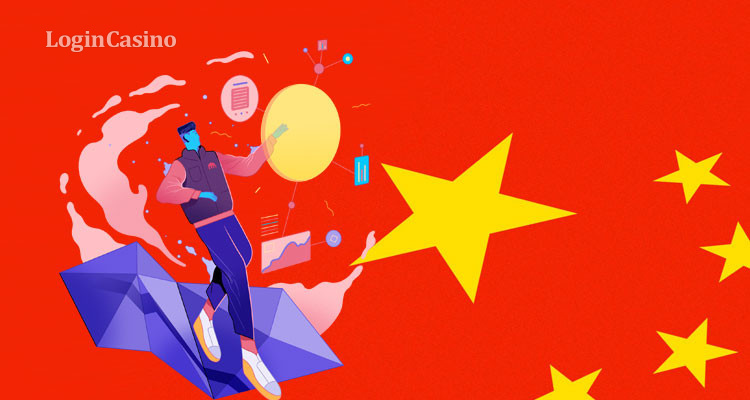 Mu Changchun, the PBoC Deputy Director, announced the successful completion of the blockchain-based prototype’s development, however, refused to specify the time frame of its launch. Due to a two-tier operating system and a more complex structure, PBoC’s digital currency will be more safe and stable compared with others, as well as in high demand among small companies and regular people.

This cryptocurrency is going to become the Libra’s (in case of its release by Facebook in 2020) main competitor. If Facebook’s digital currency gains international popularity as a means of payment, PBoC will speed up its own cryptocurrency’s development in order to continue the trade war with the United States, which has reached new dimensions after Huawei’s ban on its territory.

The research on the possible influence of a new digital currency’s launch has been lasting for five years, so the decision on its launch will be taken pretty soon. However, there is still no specific date when this cryptocurrency hits the market, as financial risks have not been calculated yet.

As mentioned earlier, the ETH cryptocurrency’s positive dynamics has resulted in the growth of its popularity. 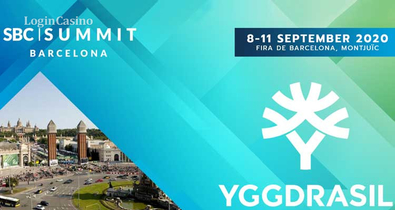 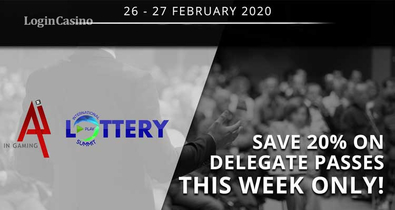 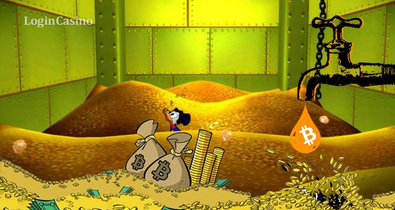