Can Gambling Addiction Lead to Suicide and Why?

The publication "Suicidality and gambling among young adults in Great Britain: results from a cross-sectional online survey" by Ph.D. Heather Wardle and MSc Sally McManus that appeared in The Lancet journal, attracted much attention. The LoginCasino team, which is always at the forefront of the most interesting news in gambling, tried to dig into the issue of gambling addiction in quite a specific direction. Jason Shiers, a certified psychotherapist and addictions specialist, agreed to comment on the results and answer a few related questions. 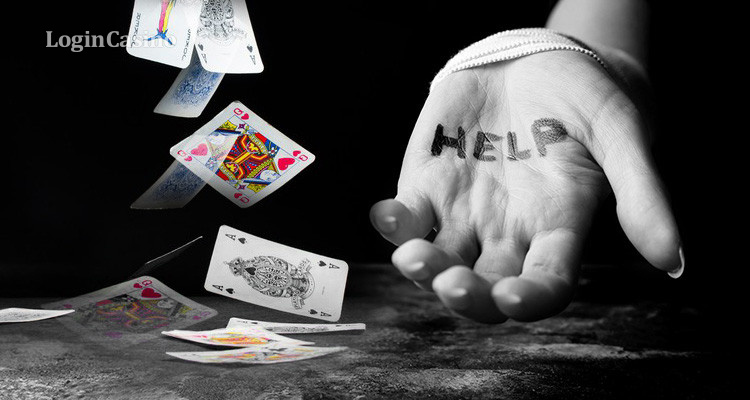 The survey about the gambling addiction rates among those with suicidal thoughts came up with interesting numbers. Thus, about 37% of UK males and 14% of British females had clear links between addiction and suicidal behavior. The number came from the cross-sectional online study that took place in England and Wales since 2010, with a quite specific category of participants, who were aged from 16 to 24.

Even though there were more than 2000 interviewees, Jason Shiers is not inclined to consider that a huge difference in gender penchants is a clear tendency:

"It is very difficult to put numbers from having a finger in the air, more men than women is a certainty, but the amount is impossible to measure without a quantitative study."

Concerning the potential increase of the age frames (for instance, up to 45 years old) of the participants and its influence on the results, the expert noted:

"Still more men than women, for suicidal ideation it really does not depend on age, it depends on the degree of depth to which someone believes their own thinking as real, some people have had more traumatic experiences than others, and they see their reality as fixed, and their psychology as permanent and unchangeable, traditional treatments confirm this for people and they experience more despair quite often after multiple failed attempts to get well. Once someone has been in the system of traditional psychiatric and psychological treatments for a while, they have a tendency to become more hopeless, as if they have tried all avenues with very little or short-lived success. Until someone has an insight into their true nature, there will always be a degree of suffering." 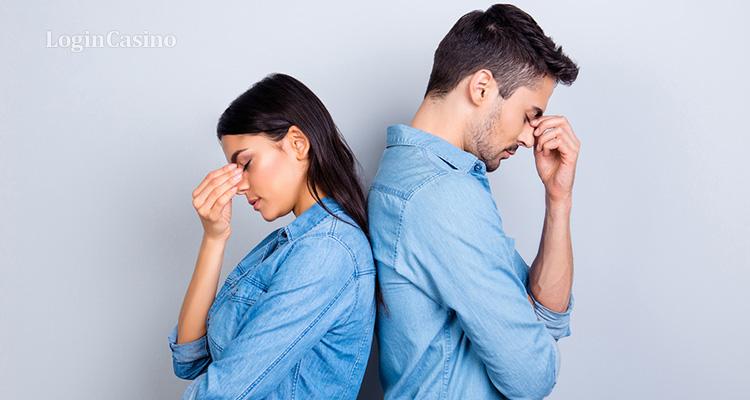 While it is obvious that males are more prone to suicide behavior because of gambling, we asked about some deep behavioral specifics that make this fact true. For instance, it was interesting to differentiate between the greater overall ludomania problem among men and males' more unstable psychological nature, at least. Jason started with defining the problem from quite another side:

"Ludomania diagnosis is not a real thing, it is a concept to explain a set of behaviors, which then becomes the reason for the behavior. It enables people to get lost in their psychological experience, becoming hopeless and as if a real thing being the reason for the suicidal thoughts. Men are conditioned more not to share feelings, to show what is defined as weakness is a macho masculine environment, so they tend to get eaten away from the inside out more with the misunderstanding. This is, of course, a misunderstanding of masculinity, but it has been so deeply conditioned into people over the years. It is very difficult to get out of for many, and suicide becomes the only way out."

As the expert has great practical experience, we also asked about the specifics of female gambling. It was interesting to know if Jason Shiers has highlighted for himself any increase in gambling addiction among women or similar trends. Once more, the expert described the situation with traditional depth and highlighted major preconditions of his arguments: 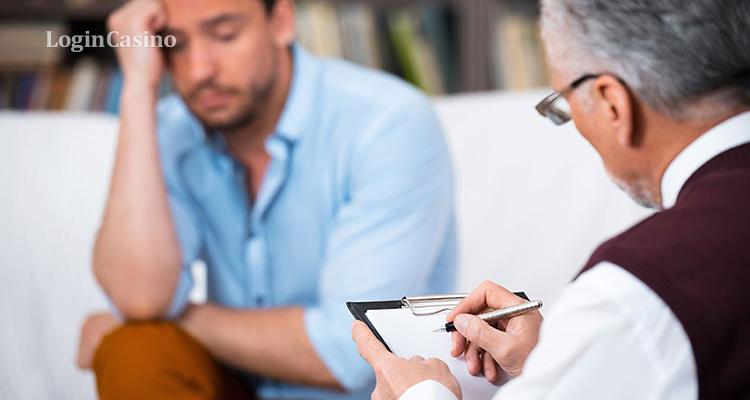 "This has never changed, the only difference is it is becoming more widely known and socially acceptable, as people transcend their conditioned beliefs about what it means to be addicted. They allow themselves to come forward and get help, statistics change which shows an increase in people accessing services and getting help, but actually, nothing really changed apart from accessibility to treatment. Of course, the general trend in gambling is more accessible on smart devices, so everyone's use is going up, nothing to do with gambling, it is only providing a coping mechanism for people's misunderstanding of the reality they have created for themselves."

The LoginCasino team will continue covering news and findings on gambling addiction to bring more clarity and awareness to the discussed sphere.

Read more: How can understanding the roots help in dealing with the gambling addiction?

Read more: What is the legal gambling age in different locations?