As it is informed in the recent lottery news, Camelot, the company, which runs the state lottery services in the UK, has announced its decision to put limits on customers’ age. 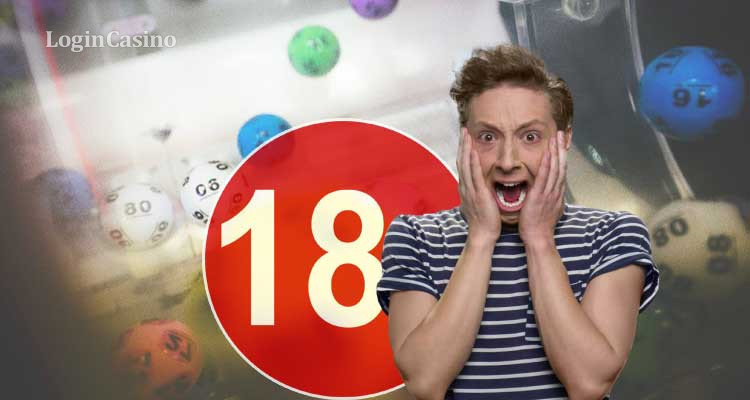 Starting from April 22, players who are younger than 18 won’t be able to have access to the lottery products.

Camelot was criticized much for its inaction

The UKNL operator’s intention to increase the age limits isn’t occasional. The Gambling Act revision would result in this change anyway. In addition to this, the company was blamed for the inaction in this direction for a long time. The imposed restrictions were ahead of the Department’s for Digital, Culture, Media & Sport (DCMS) directive to take measures.

The operator has made a statement about the upcoming rules, saying this with the reference to the UK government’s decision to reform the National Lottery’s terms. The Camelot representatives, however, have emphasized that they fully support this initiative as well as responsible gambling. It is worth mentioning that the limits cover all the National Lottery’s services, including digital, retail, and mobile application.

Read more: Answer to the question who owns the National Lottery 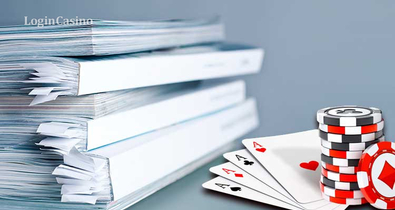 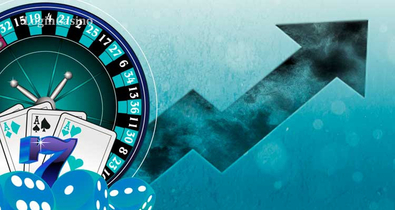