According to the PM Hun Sen, during the Friday hearing, local government came to a final decision to root out online gambling. 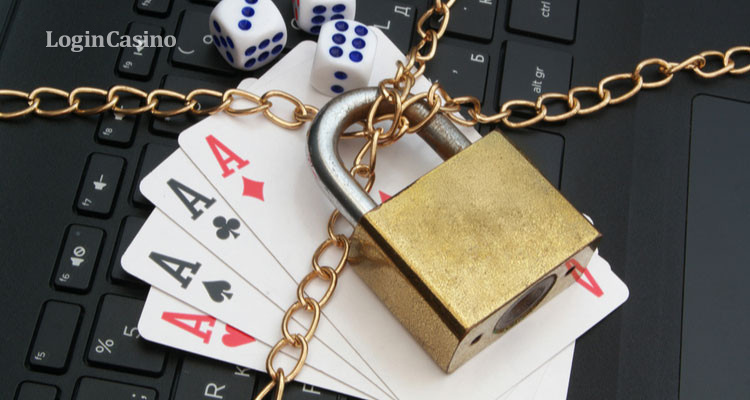 After the existing permits expire (by the end of 2019) they are not going to be renewed, neither the new ones will be issues.

Cambodia’s decision was affected by the Chinese recent crackdown on online gambling.

In August Beijing encouraged international cooperation in order to prevent the Chinese locals from gambling in foreign countries. However, it is not only Cambodia but also the Philippines responded with a suspension on issuing new permits.

Most seriously affected were land-based properties in Sihanoukville due to the fact that online gambling is one of the biggest sources of revenue for them.

As mentioned earlier, the Philippine President has launched a campaign aimed at tackling gambling operations in the country. 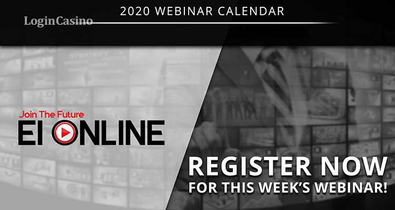 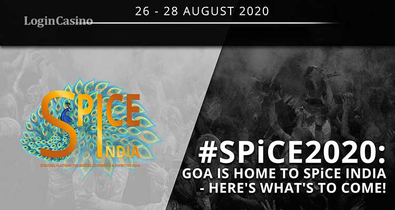 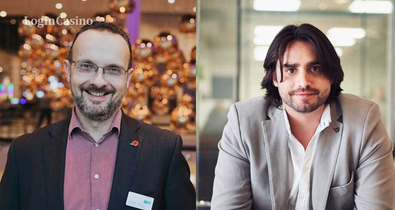 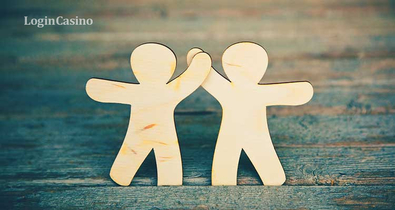