According to the local authorities, operators in Gibraltar are preparing for the worst possible outcome in case Brexit actually happens. 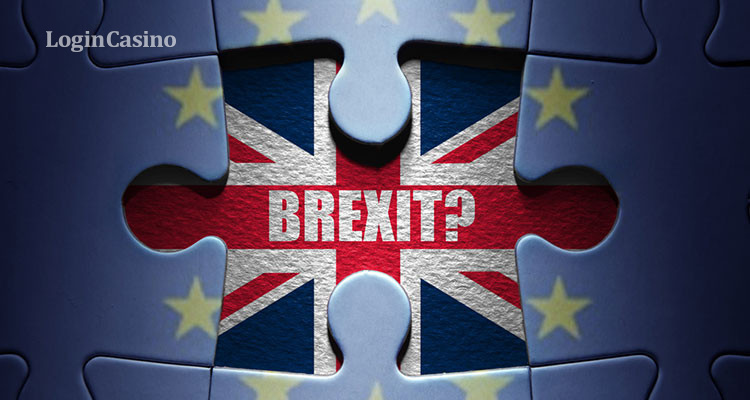 Several industries in Gibraltar, including the gambling sector, are going to be seriously affected by Brexit. The main focus is on the “no-deal” issue and its impact on an individual level. The other concern is related to the border with Spain. According to the expert, the border is unlikely to be closed in the nearest future but a number of teething problems may arise after Great Britain leaves the EU.

Other experts say that EU citizens that cross the Gibraltar border on their way to work will not face any difficulties after October 31 (the projected date of Brexit). A spokesperson for 365, having discussed main issues with the gambling regulator representatives, confirmed that they would continue their operational and licensing presence in Gibraltar.

According to Andrew Lyman from the governmental gambling division operators should not hope for any guarantees related to serving Great Britain from a EU27 jurisdiction. He also expressed an optimistic opinion on solving the potential problem with the Spanish border.

As mentioned earlier, British betting companies were made to implement restrictions on eSports ads.