As the latest news about the legal sector of the gambling industry informs, Brazil has the intention to reconsider the current taxation law. 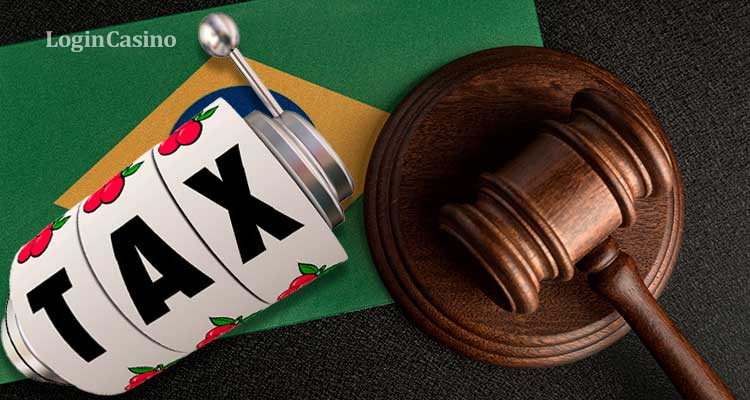 The country’s government is going to adopt the law, which will make operators pay taxes based on their revenue instead of the turnover.

The new taxation system has been already approved

The Chamber of Deputies has already supported the idea to adopt the European model of taxation for the gambling market. Now the government is going to introduce and implement it. According to its representatives, it will make the industry more useful for the public sector. For example, almost one percent will be given to schools, 2.55 percent – to the Public Security Fund, 1.63 percent – to the sports vertical, and the lottery sector will receive the biggest share – 95 percent.

This system will substitute an old model based on a company’s turnover. The previous tax rate, approved in 2018, was set for three percent deducted from turnover. It is expected that the upcoming regulation will make local operators more popular among Brazilian punters.

Read more: How much do casinos make every year?