According to lottery news from Brazil, the country’s Supreme Court has forbidden the federal government to engross the whole lottery market. 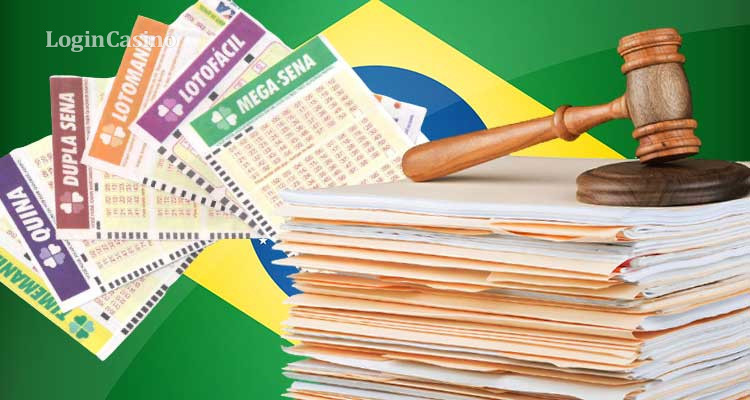 The court has confirmed that Brazil states have the right to provide their lottery services, which means that the federal monopoly will come to an end. Although this permission doesn’t influence the federal government’s power to create new lottery laws, it can’t prohibit states from having their own products.

Everything started with Rio de Janeiro that appealed to the court after the federal authorities urged the state to stop providing lottery services. It might lead to considerable financial losses that would have a huge negative impact on the state’s system.

It is worth mentioning that there is a contradiction between two decrees issued at different times. For example, the 1944’s act allows state governments to run their own lotteries, while the 1967’s one gives exclusive rights to the federal government to control this sector and operate in it. However, the last decree doesn’t cancel the first one. Minister Gilmar Mendes has said that the feds aren’t empowered to prohibit states from launching their lottery products.

Read more: Recommendations on how to claim lottery anonymously 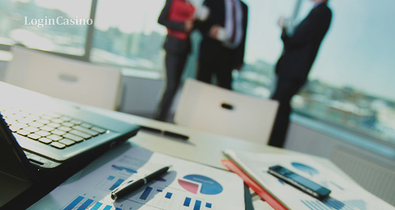 Gambling Startups' Acceleration Starts in Poland with US VC 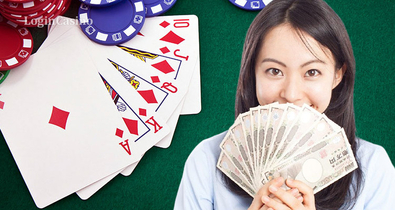 No Taxes for Foreigners in Japanese Casinos Are Suggested 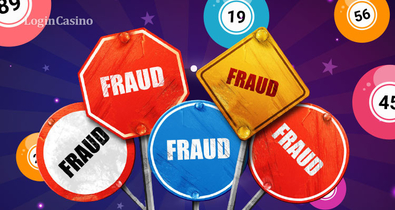