Brazil Changes Its Gambling Policy through the Legislative Modification

Brazil is in the process of developing new legislation on land-based and online gambling, as well as sports betting. 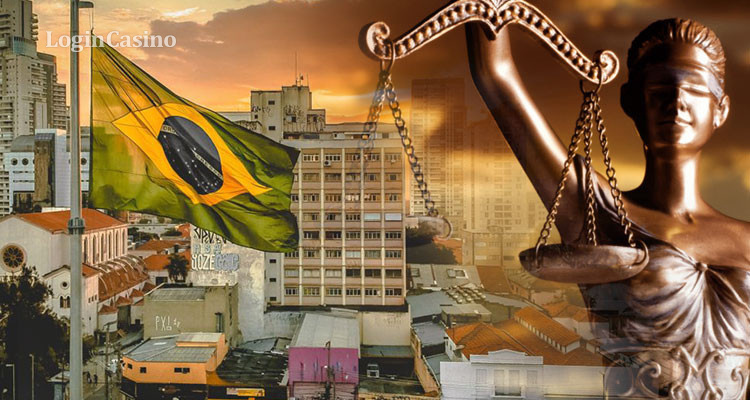 The Brazilian government opened public consultations on the wagering services regulation, which will last until August 31. Their goal is to review the MP-846 law in order to establish criteria for gambling business operation. After the bill’s adoption, the authorities were given an opportunity to modify gambling legislation in the country.

According to the law, CAIXA lottery had been restructured and the ban on casino operation had been lifted. In addition, casino licenses are to be granted for a period of 30 years. Another novelty is that a state with a population of 15 million people or less can have only one land-based gambling establishment.

There are currently two regulatory models, one of which implies reducing the number of licenses, while the other one encourages operators by allowing their activities. That is why the discussion on this topic has a great influence on the future of Brazilian gambling industry.