Blockchain Infrastructure Is to Be Launched in Turkey

The Turkish governing bodies have announced plans regarding creating a national blockchain infrastructure for the state services. 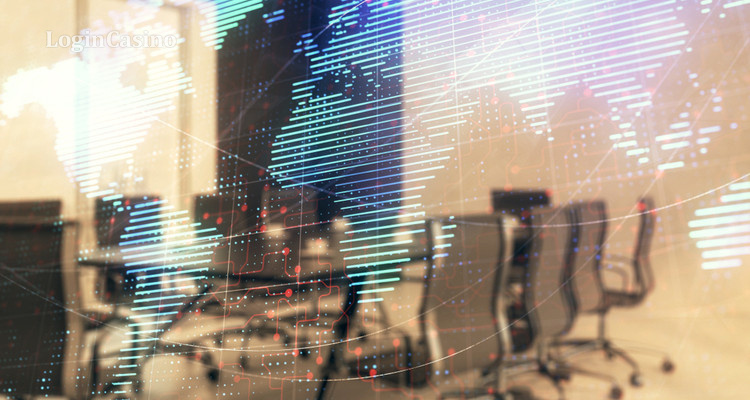 The Ministry of Industry and Technology of Turkey informed about these plans during its Strategy 2023 speech in Ankara. Blockchain infrastructure presents a high priority for Turkish authorities since they will make a lot of effort to work on this next year. According to the Strategy 2023 document, a new generally available platform for blockchain will be launched in the country. In future, this technology will analyze different usage samples in order to understand in which fields blockchain might also be applied.

The above-mentioned Ministry is also going to cooperate with the Turkish legislative body to produce a regulatory sandbox for blockchain.

According to the Ministry, blockchain can help in creating new business patterns, since it allows different establishments to develop trusting relationships even if there is no central power. Thus, this factor can be utilized in different usage samples.

Turkey has been applying this technology in many fields. For example, there was created a center of blockchain technologies where all of these most important solutions will be concentrated. Besides, this month, there was announced about launching a blockchain-based platform for trading real gold.

As mentioned earlier, a blockchain-powered smartphone will be available in the Bangladeshi market this October after receiving the permission from the country’s authorities earlier in August. 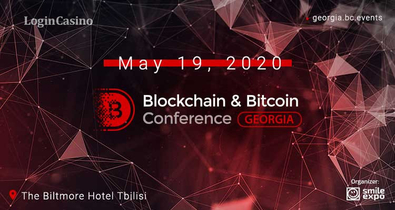 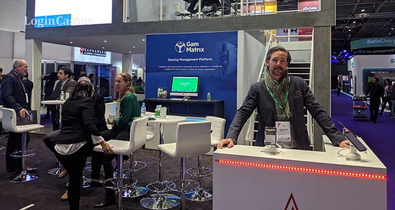 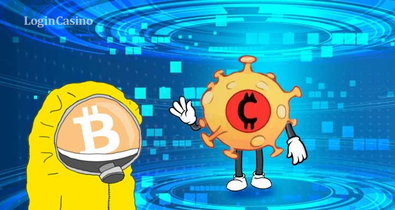