Just after Bitcoin overpassed the $20 000 level on December 16, the asset continued the drastic increase today. What does it mean for the financial markets? Login Casino reviews the latest cryptocurrency news and describes the phenomenon. The cryptocurrency market has already become the platform for unpredictable increases and downfalls of digital assets. Traditionally, the most attention is dedicated to Bitcoin as the most valuable asset with the biggest capitalization on the market. This cryptocurrency was on the level of $10K during the year with a few splashes and declines, but the situation changed drastically closer to the end of the year.

Thus, from the middle of October, Bitcoin (BTC) experienced the rapid rise and almost reached $20K at the end of November. However, doubling at $10 000 level became some sort of psychological mark for the currency, which it was struggling to achieve for weeks.

The breakthrough happened on December 16, which ended with more than $21K value for one bitcoin. Today, the situation became even more astonishing as the currency reached $23 760, showing a 12% jump by midday. Nevertheless, such an increase was followed by the crucial drop to $22 190, slightly over yesterday's peak. By the end of December 17, it seems to be near the $23K point.

What are the reasons for such an increase in Bitcoin value?

The true nature of Bitcoin fluctuations is rather hard to define, but some of the market instruments can help to explain them, at least. Thus, the decrease of the traded amount of bitcoins, which is about 2,4M tokens, usually causes the cost increase. Another reason may be related to the long positions holding and increased demand for them.

However, all this panic around the Bitcoin's price is hardly predictable, especially during the upcoming holidays. Thus, such periods usually lead to the dry of the market propositions, which, however, may cause drastic fluctuations in either side.

Read more: What are the principles and differences between Bitcoin and Ethereum? 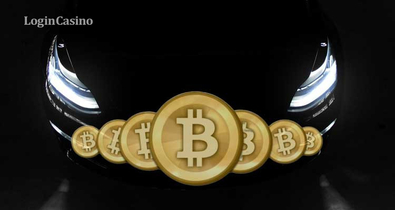 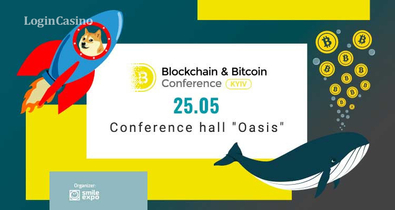 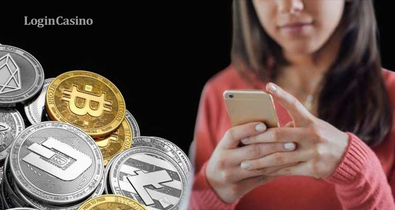 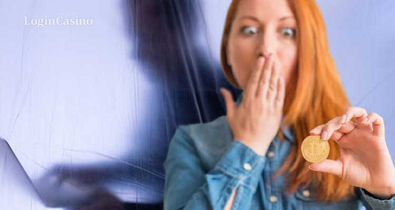