The last seven days were disappointing for the cryptocurrency market, which lost about 20% of the overall capitalization. According to the latest cryptocurrency news, the primary influence was made by Bitcoin and Ethereum fall, which have the major crypto market share. 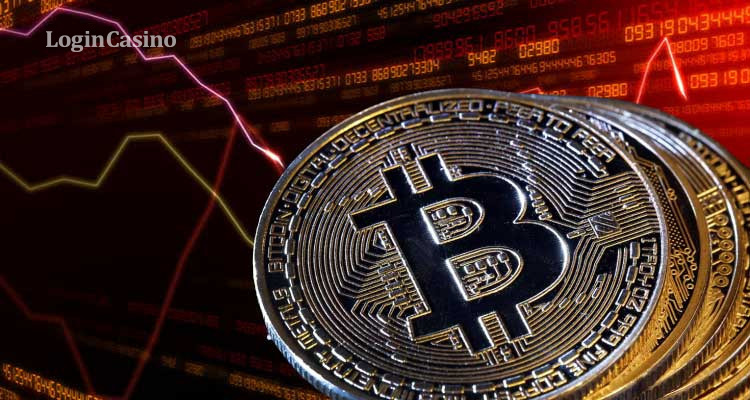 The first week of September was inconsolable for the digital currencies as the overall capitalization reached $316 billion while it was almost $400 billion at the end of the summer. A more than $80 billion loss was mainly caused by Bitcoin (BTC) and Ethereum (ETH), which have 56% and 11% of the overall market share accordingly.

BTC has a negative price tendency of almost 13% over the past week. The drop took place during the first days of September when the regarded digital currency downfell from almost $12 000. Now it is fluctuating between $10 100 and $10 500 per one BTC. Ethereum showed an even more critical drop, falling from $475 to $350 and reaching almost 18% of the negative trend during the last seven days.

Among the top-24 digital currencies that have a capitalization of more than one billion dollars, only three have shown a positive tendency over the last week. At the same time, 16 currencies had a negative trend by dropping more than 10%.

Downfall reasons and forecast for cryptocurrencies

Among the primary reasons, experts tend to consider the boom of DeFi (decentralized finance). Other specialists regard the recent downfall as the logical fluctuation, which will end with one more rise in the prices. In general, cryptocurrency experts recommend not to panic and wait until the market will grow and find its balance.

Read more: Early 2020 Bitcoin price prediction: what has changed since that time?

Read more: Is Ethereum better than Bitcoin, and why? 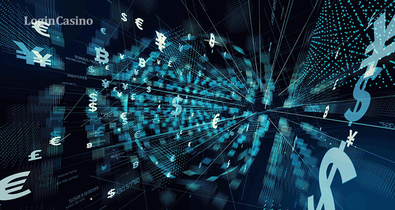 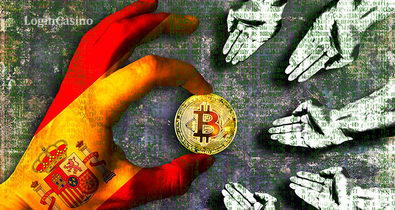 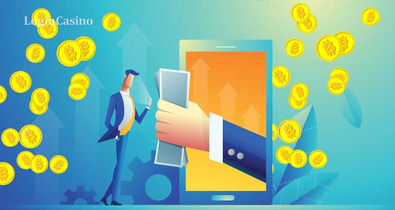 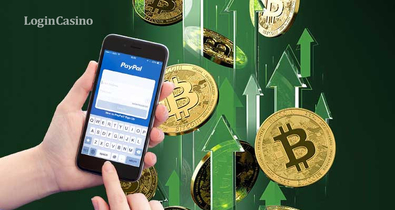