During the online event the Mare Balticum Gaming Summit, the representatives of the region have provided a detailed overview of what is happening in the gambling industry’s regulatory vertical currently. 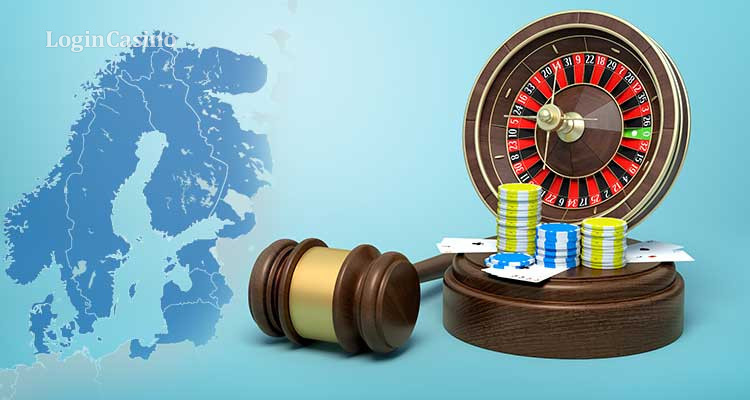 The experts told the event attendees about the latest gambling news in the legal aspect, which had taken place in their countries.

Recently, the interest in the Baltics, namely its gambling market, has started to increase. The region has become attractive for those who want to launch a gambling business there. However, as it consists of several countries, each of them has its own regulatory framework and approach to taxation. The representatives of the regulators of Lithuania, Latvia, and Estonia have described in detail what is going on in the legal vertical of their countries and what changes to expect in the nearest future.

Lolita Sumskaite, Head of Unit at Ministry of Finance of Lithuania, has highlighted the major changes in gambling law. Before this, she mentioned that this year was difficult for the market due to the closure of land-based gambling venues, which led to significant dropdowns in revenue.

The most important amendment to the regulations is connected with advertising. When the online sector boomed during the lockdown, there was an increase in the number of gambling ads. This made the members of the Lithuanian parliament impose a complete ban on gambling-related marketing. According to its representatives, such promotions are hazardous for vulnerable social groups. While aggressive marketing has been banned and advertisers are tightly restricted, some ways of advertising are still allowed. For example, the mentions of a company name aren’t prohibited.

The speaker has added that there are three phases of adopting this legislation by the parliament. Two of them have already passed and one is planned to take place next week. Lolita Sumskaite has also said that the parliament is working on the taxation law. There were fixed taxes for gambling machines, which was devastating for premises when they were closed due to the pandemic. Now operators don’t have to pay fixed taxes, and the financial contributions to the state coffers are made from GGR. 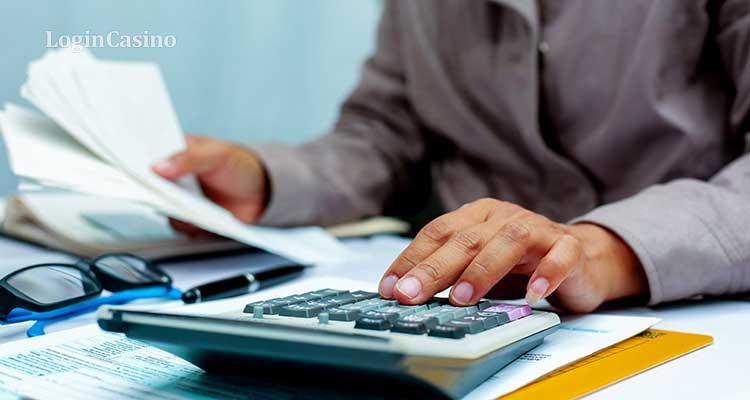 During the summit roundtable, Signe Birne, Director of Lotteries and Gambling Supervisory Inspection of the Republic of Latvia, told the event attendees about the development scheme, which the Ministry of Finance prepared for the gambling industry. It has created guidelines that will help to change the current legislation. They haven’t been adopted by the Cabinet of Ministers yet because of a political party, which is against the gambling business.

Signe Birne has said that the guidelines include six main targets and 47 tasks for institutions to do. The list of institutions responsible for this includes the Ministry of Justice, Ministry of Interior, Ministry of Finance, etc. The speaker has emphasized the importance of the supervisory board’s duties, which has to consider in what cases a gambling license has to be stopped and what fine has to be imposed.

One more topic to discuss has been the Latvian self-exclusion system, which works properly and already has 70 000 people registered there. The representative of the regulatory body provided information about the gambling advertising opportunities in the country. She has said that a total prohibition of ads isn’t efficient. Gambling ads are restricted in Latvia with only trademarks allowed in the entrance of gambling halls. However, operators find loopholes in the law to promote themselves.

The current state of the Estonian gambling market

Sören Meius, the representative of the Estonian Ministry of Finance, said that due to the pandemic, land-based casinos remained closed during the biggest part of the year. Nonetheless, operators were allowed not to pay tax and even qualified for governmental support measures. 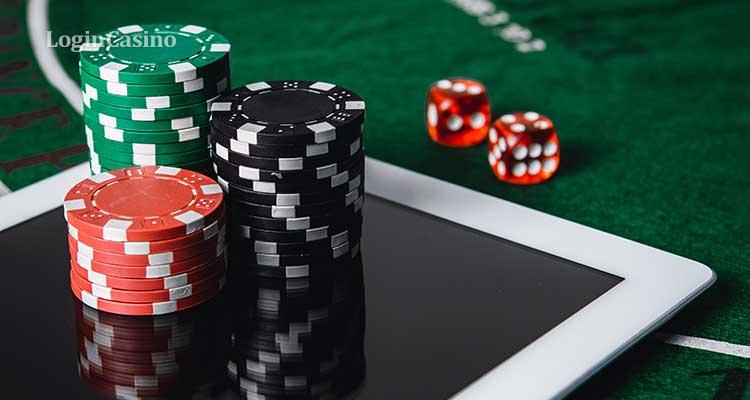 The speaker added that there was a significant shift towards the online sector. This resulted in the increased interest in licenses: “We see that the interest in licenses has increased in Estonia. There are four new applicants. It is a considerable increase in comparison to previous years’ one-three applicants. Looking at gambling turnover, the remote vertical nearly doubled, while we had nothing from land-based gambling tables and machines. Some tournaments took place in Estonia. This generated some revenue for the land-based sector. In betting, we see that it has been cut almost half. The lottery market has been growing slowly every year. However, last year, there was quite a significant increase in lotteries”.

Read more: Variants of licenses for gambling in Europe

Read more: Is a license required for a land-based casino in Ukraine?