Gernot Blumel, the Minister of Finances in Austria, presented the draft of the changes that will take place in the local gambling regulation. According to the official, the country will see a new regulatory body, review of control measures, and application of modern approaches to the sector. The LoginCasino team keeps following the latest legislative news in gambling continuing the discussion about the Austrian gaming market. 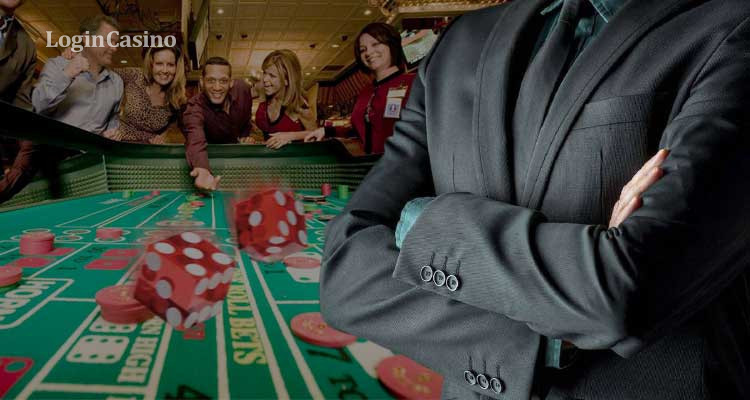 As the recent major body in the Austrian gambling industry is the local Ministry of Finances, which is licensing operators and controls them, the Minister of this department presented the set of upcoming changes to the discussed sector. The changes will begin with the creation of a new regulatory body that will be responsible for all the aspects concerning gambling in the state.

The governor made a primary emphasis on player protection in terms of reducing addiction, which causes harm to both families and the whole society. Among the major steps will be the creation of the unified database and self-exclusion register, which should cover both off- and online sectors.

Another vital option for player protection will be a stricter attitude towards unlicensed operators. Thus, a new regulatory body will have the possibility to require the local internet providers to block unregistered gambling platforms. As a result, there will be a blacklist of illegal operators. Blumel also mentioned the issue of loot boxes, which is now regarded as the potential facilitator of gambling among youngsters.

After the scandal related to game developing firm Novomatic and local politicians, Austrians want to restrict the latter's influence. Thus, the creation of the new anti-corruption mechanism and exclusion of any donations for governors from the side of gambling firms have to decline the pressure on the officials. The country may also turn to a bigger influence of local parliaments that can be responsible for allowing video lottery terminals in their territories.

Among the general orienteer is the German legislative approach in gambling, which came into force in 2020.

Read more: Expert’s insight into the legislative specifics of the Austrian gambling market

Read more: Is it possible to launch an online casino in Germany?