One of the biggest news in the cybersport world is that the top players of League of Legends will compete in the LEC 2020 summer tournament for the chance to participate in the World Championship. 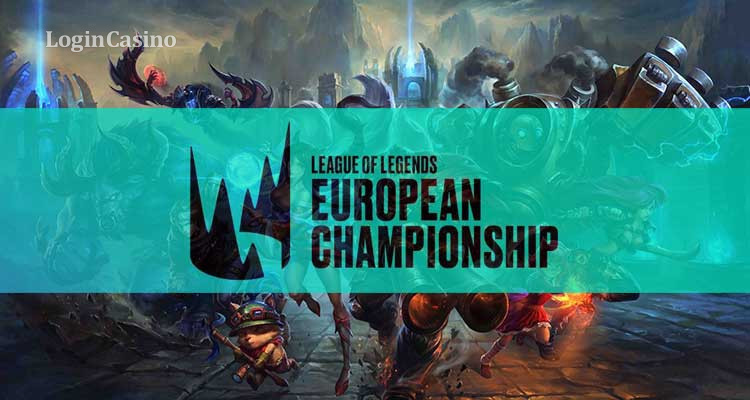 Only four teams will be able to proceed to the next level and compete further with other players from almost every corner of the world. European gamers have all chances to enter the World Championship as they have been keeping the leading position for already two years. Such teams as G2 Esports and Fnatic are undoubtedly the most prominent gaming squads. They have shown good results in the previous matches. However, some newcomers, for example, MAD Lions, also have an opportunity to win.

The game fans will be able to watch matches on Twitch or the LoL Esports website. Moreover, they can even benefit from watching. Every registered viewer may earn a special reward. A prize depends on the number of watched games: fans will need to be present at 1-12 games to get a virtual item.

The tournament will last three days, from June 12 to June 14. A detailed schedule is already available, so fans can choose what matches are the most interesting for them. A hot contest between MAD Lions and G2 Esports will attract many gamers because the experienced players have got the knock in the previous matches and should win back. The competition between Fnatic and Excel Esports, as well as Rogue versus Schalke 04, will also make a good show.

Read more: Bets on esports: are they risky? 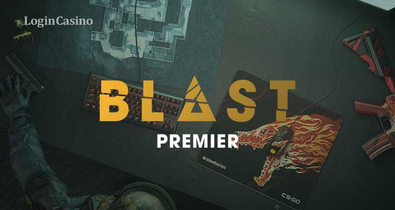 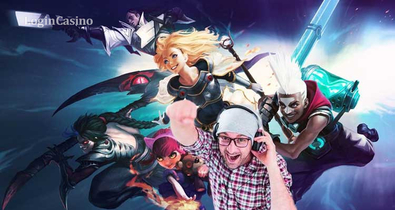